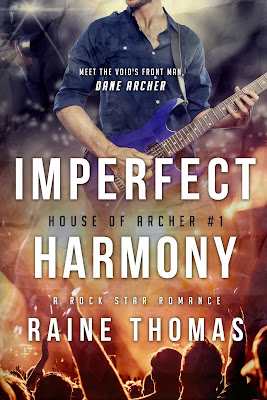 
http://bit.ly/ImperfectHarmonyGiveaway
Posted by Bethany Lopez Author at 3:50 PM No comments: 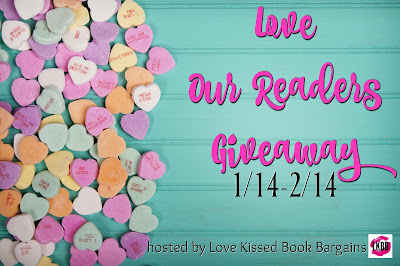 How much do we love our readers? We'd like to show you!

One simple entry will subscribe you to 56 Romance Author Newsletters.

Unsubscribe any time, but please don't label us as spam. Better still, stick around and get to know us.

Posted by Bethany Lopez Author at 12:00 AM No comments: 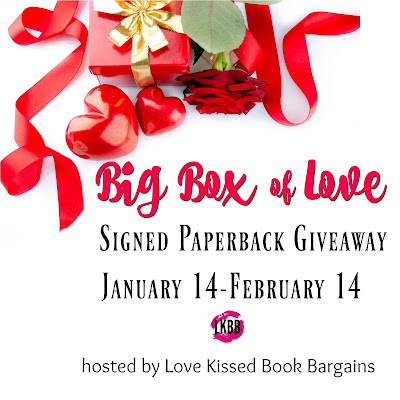 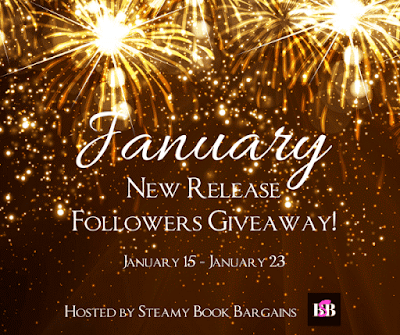 These authors have come together to offer you a quick, convenient way to get to know them, their new releases, and special deals...all in one place!


Even better, we've pooled our funds to offer an awesome giveaway! Enter to win Amazon Gift Cards or a Kindle Fire just for checking us out on Bookbub!
http://steamybookbargains.com/index.php/new-release-follower-giveaway/
Posted by Bethany Lopez Author at 2:36 AM No comments: 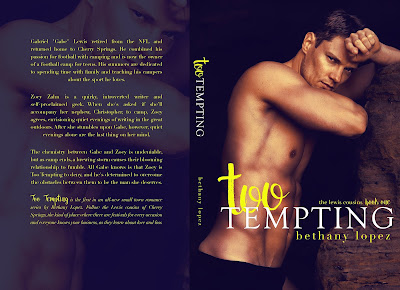 Too Tempting by Bethany Lopez


Gabriel "Gabe" Lewis retired from the NFL and returned home to Cherry Springs. He combined his passion for football with camping and is now the owner of a football camp for teens. His summers are dedicated to spending time with family and teaching his campers about the sport he loves.
Zoey Zahn is a quirky, introverted writer and self-proclaimed geek. When she's asked if she’ll accompany her nephew, Christopher, to camp, Zoey agrees, envisioning quiet evenings of writing in the great outdoors. After she stumbles upon Gabe, however, quiet evenings alone are the last thing on her mind.
The chemistry between Gabe and Zoey is undeniable, but as camp ends, a brewing storm causes their blooming relationship to fumble. All Gabe knows is that Zoey is Too Tempting to deny, and he's determined to overcome the obstacles between them to be the man she deserves.
Too Tempting is the first in an all-new small town romance series by Bethany Lopez. Follow the Lewis cousins of Cherry Springs, the kind of place where there are festivals for every occasion and everyone knows your business, as they learn about love and loss.
Links:
Kindle: https://www.amazon.com/dp/B01N6KRSQN/
iBooks: https://itunes.apple.com/us/book/too-tempting/id1175595440?mt=11
Kobo: https://www.kobo.com/ww/en/ebook/too-tempting-2
Nook: http://www.barnesandnoble.com/w/too-tempting-bethany-lopez/1125408099?ean=2940153929729
Smashwords: https://www.smashwords.com/books/view/680997 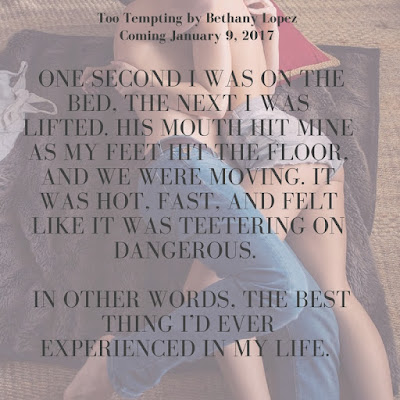 
I was writing a book about teens, magic, and destiny, but all that kept flowing out of me were hot, sweaty sex scenes, with a hero that looked a helluva lot like Superman.
I needed therapy … Or a really good bout of sex.
The knock at my door had me whipping my head away from my computer, and my heart literally flipped in my chest when I saw Gabe standing on the other side of the screen door.
He was still shirtless!
All I could think was, the man had better be single, as I pushed my chair back and walked over to open the door.
“Hey,” I managed softly.
“You ready?” he asked with a handsome grin, his eyes roaming over my excuse for a bathing suit cover-up. 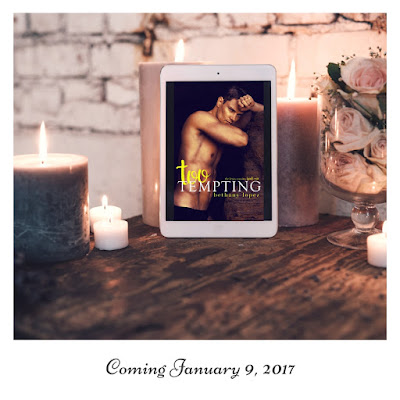 It was a lacy number that really didn’t cover the bikini underneath at all. I’d noticed him checking me out, in between the moments that I was checking him out. I didn’t jog, do yoga, and torture myself with workout DVDs for nothing. It was time for me to step up my game and take matters into my own hands.

Posted by Bethany Lopez Author at 5:20 AM No comments: