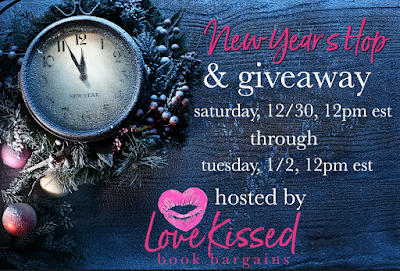 Win prizes from some of your favorite authors,

plus use this chance to meet awesome new ones!

Enter on each page for an opportunity to win prizes that are a booklover’s dream.

Winners will be chosen at random. 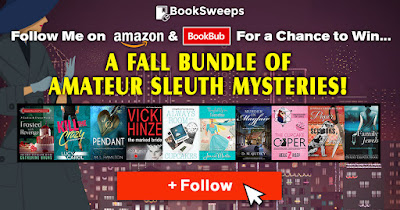 Today, I have a fun surprise that I’d like to share with you.
I’ve teamed up with 10 fantastic authors to give away a huge collection of amateur sleuth mysteries to 2 lucky winners, PLUS a brand new eReader to the Grand Prizewinner!

You can win my novel Always Room for Cupcakes, plus books from authors like Denise Grover Swank and Lucy Carol. 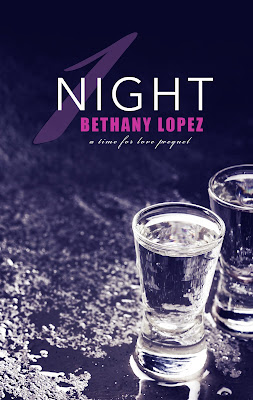 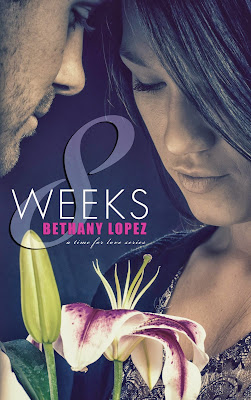 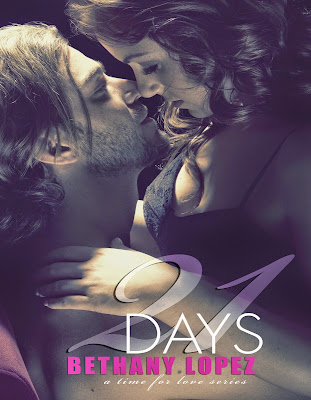 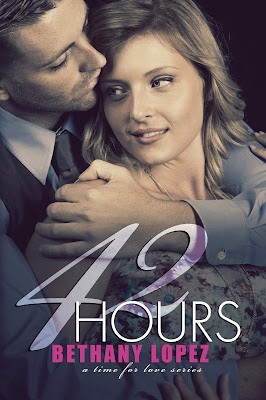 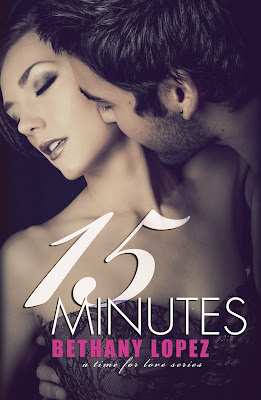