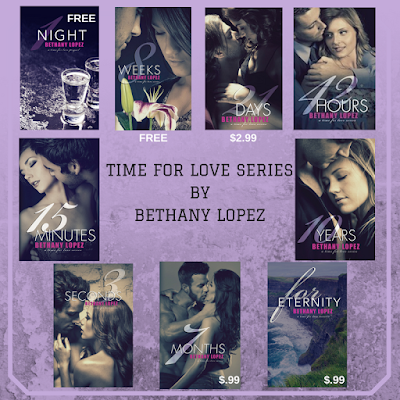 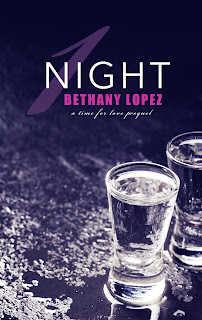 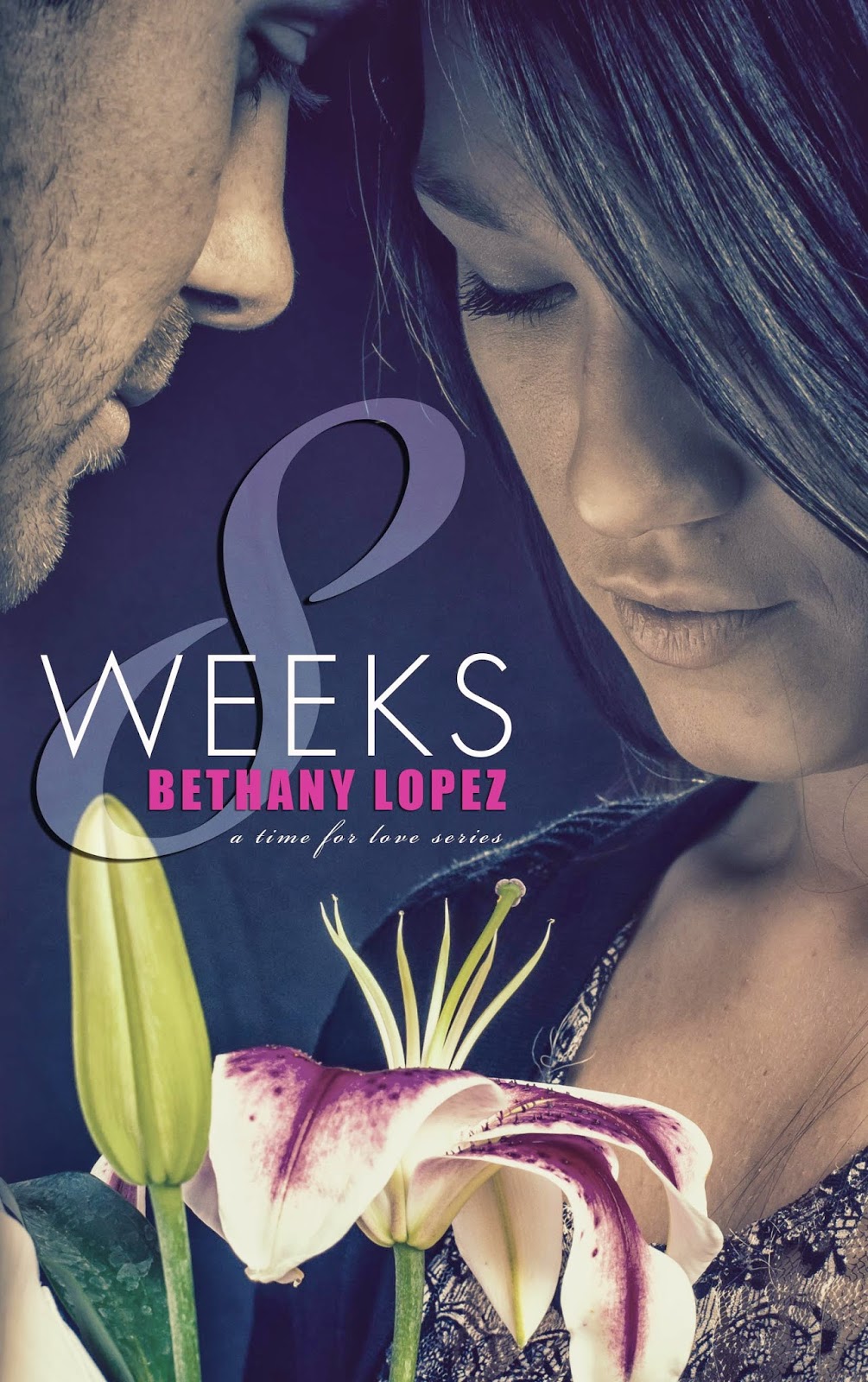 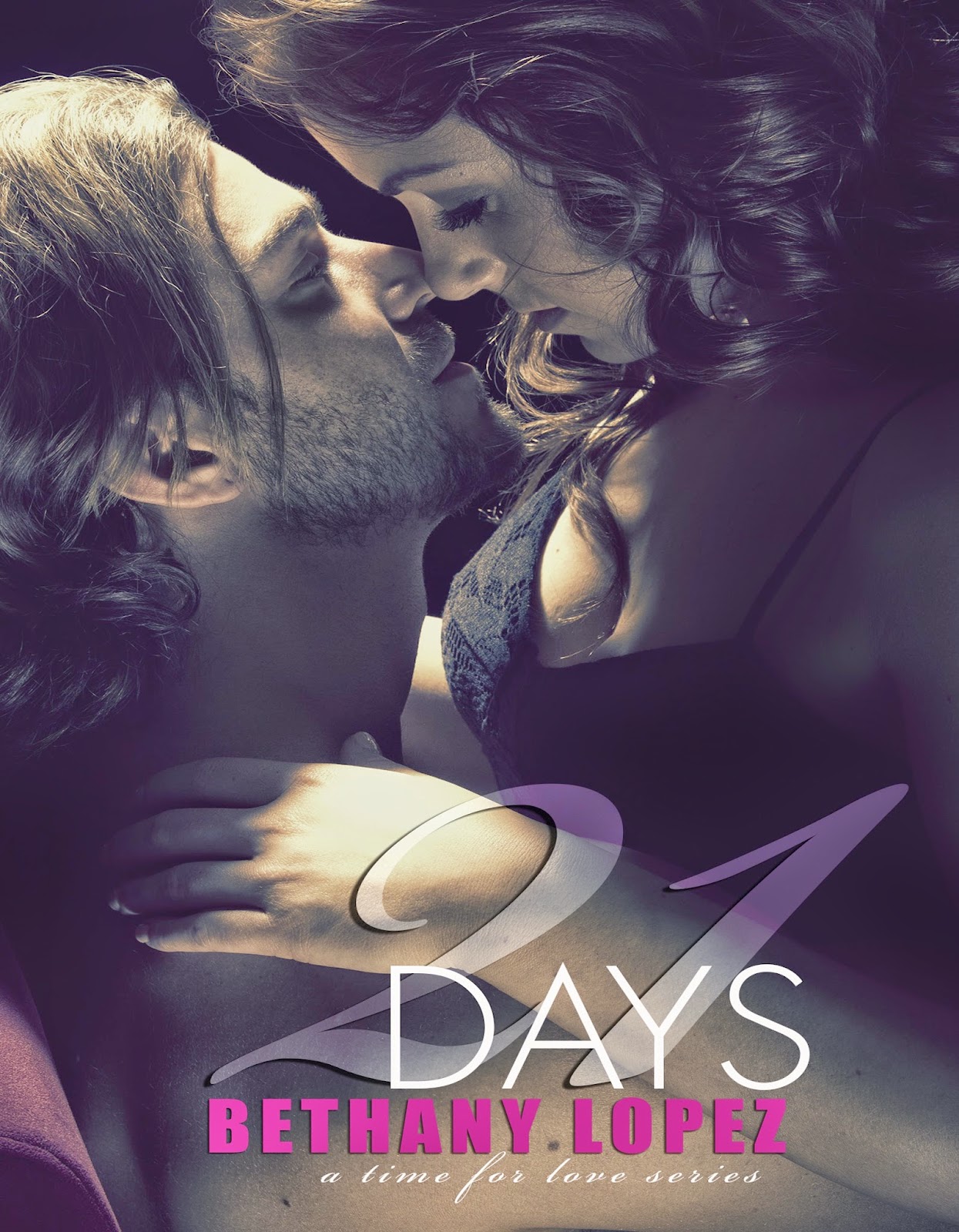 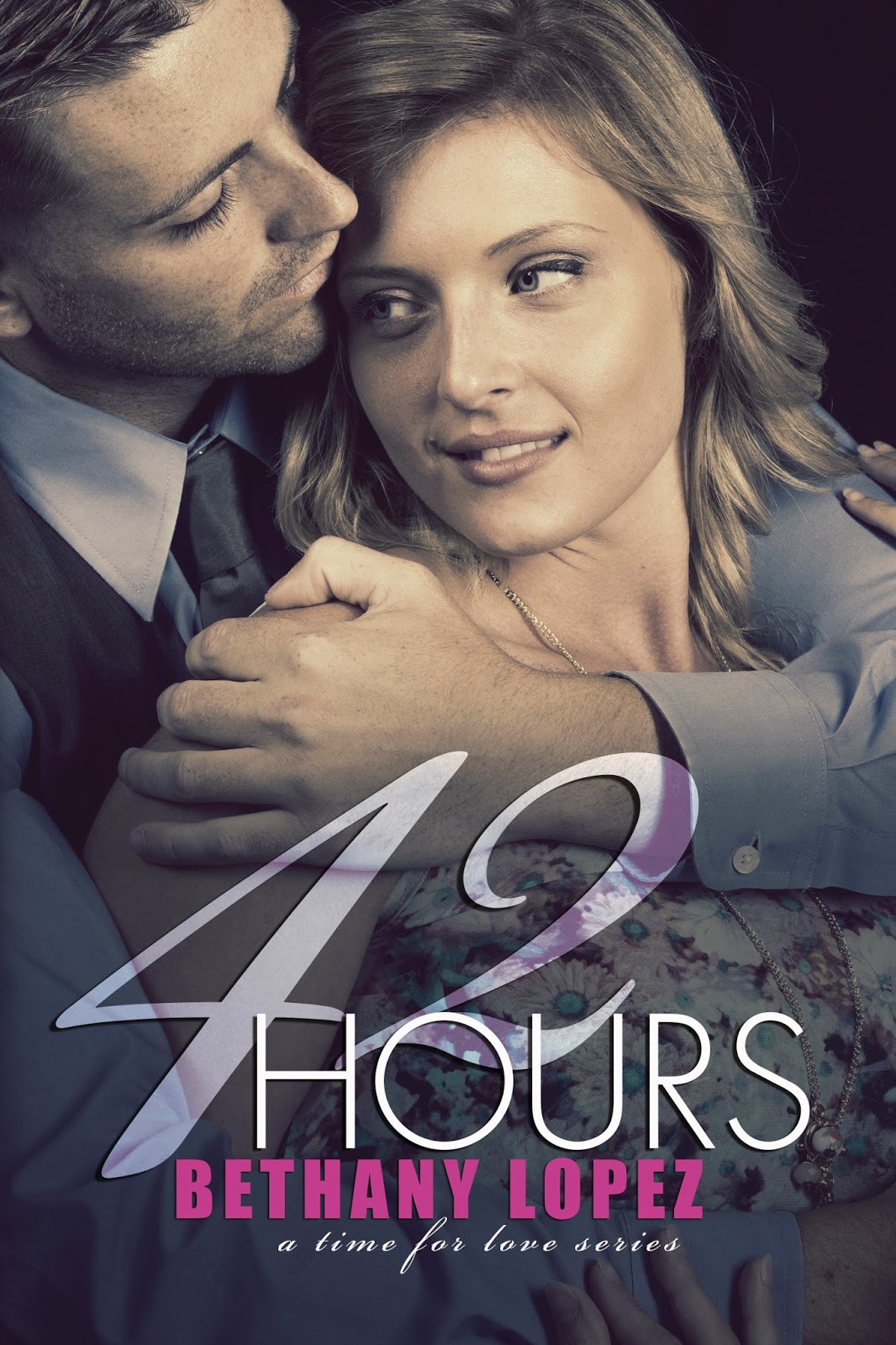 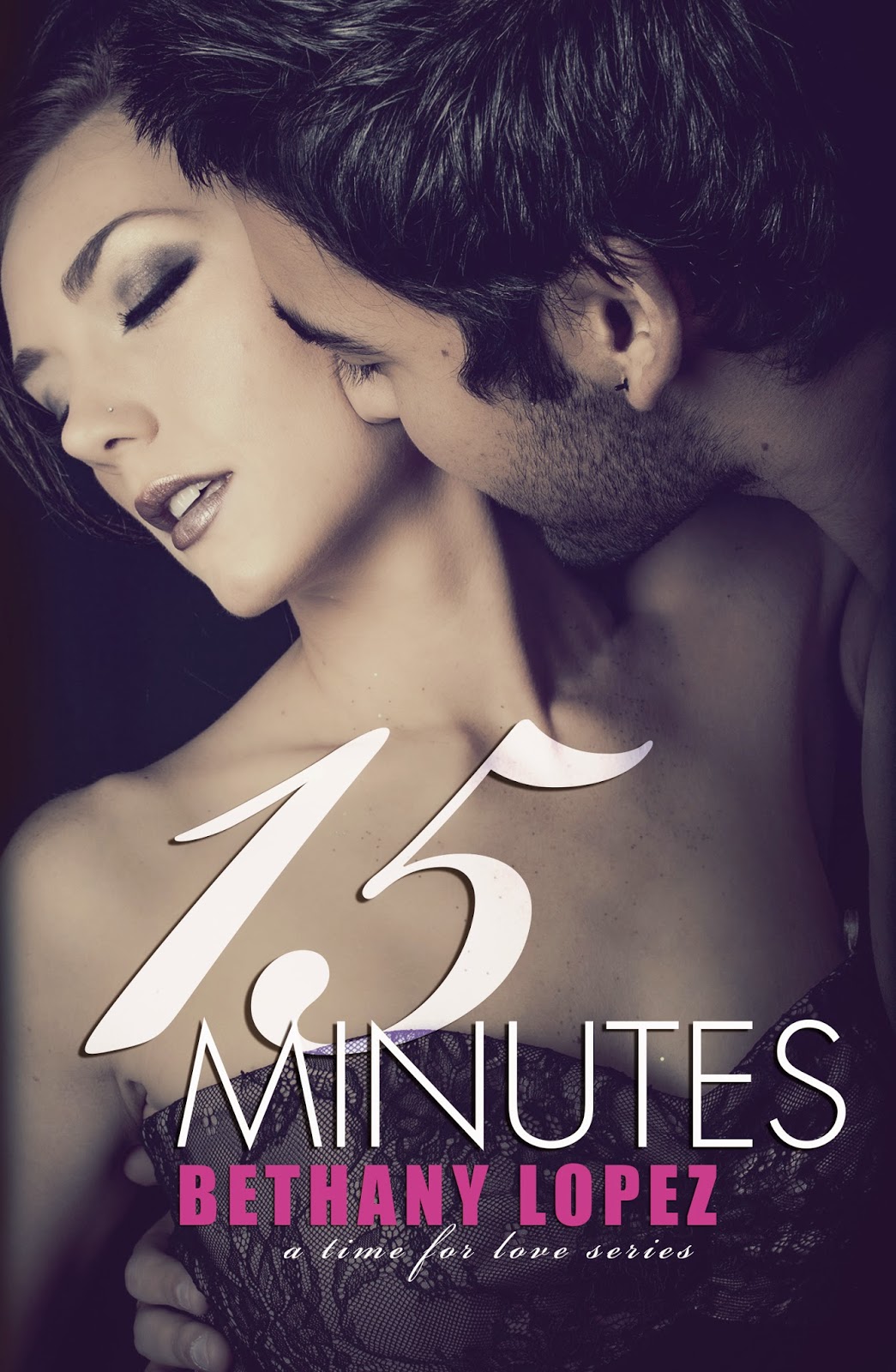 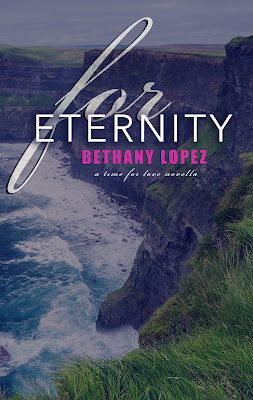 Amazon
Posted by Bethany Lopez Author at 6:00 AM No comments: