The Time for Love Series is in KU! 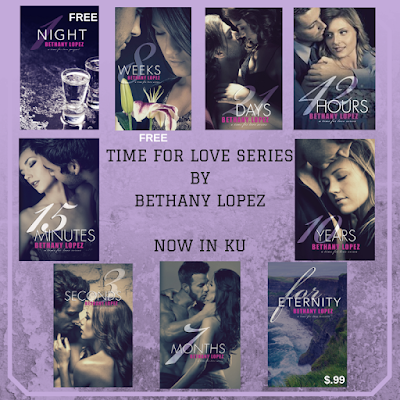 The Time for Love Series is in KU!

The first two books in my Time for Love Series are currently FREE. 1 Night is a short story/prequel and 8 Weeks is book one. Both are permafree!

The rest of the series is in KU!

Posted by Bethany Lopez Author at 8:56 AM No comments: 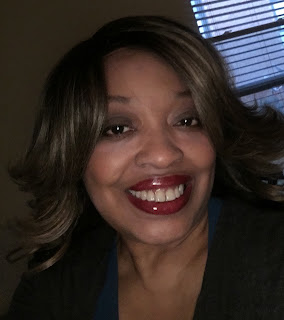 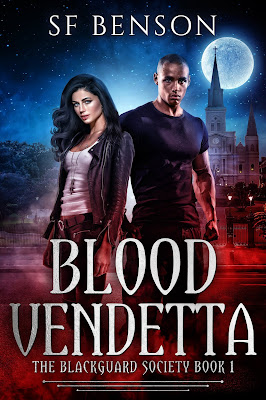 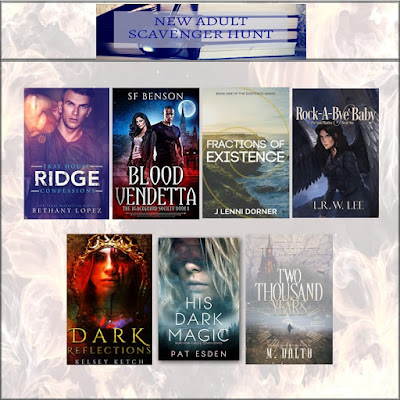 Posted by Bethany Lopez Author at 12:00 PM No comments: