3 Seconds ~ Live on iBooks ~ Last Chance for the Series Sale

Exclusively for iBooks Readers ~ 3 Seconds is LIVE!!! Grab it one day earlier than everyone else!!! 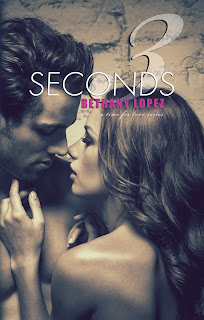 It will be live everywhere else tomorrow, or you can pre-order it now!

Blurb:
A lot can happen in 3 Seconds. It's the space of time between walking onstage and stepping up to the mic. It’s that moment when your eyes meet across a crowded room and the chemistry between you is undeniable.

Bronagh has accomplished a lot in her thirty-five years. A successful pub owner and happy divorcée, she's learned to enjoy life, but have realistic expectations. Her past has taught her that it's best not to depend on others, but that doesn't mean she won't sample a tasty morsel when it's right in front of her.

After taking a break from culinary school to travel abroad, Brendan is back and eager to finish what he started. Although he relishes the nights he gets to play with his brothers in their band, and enjoys their healthy supply of groupies, he's ready to start acting like the twenty-something that he is…a fact he craves to prove with Bronagh.

What starts as a one-night-stand becomes more when Bronagh and Brendan realize that they can't walk away. But can a younger man who's prone to late nights and scantily-clad women convince a woman who's been hurt that age doesn't matter, and he's the man she needs? 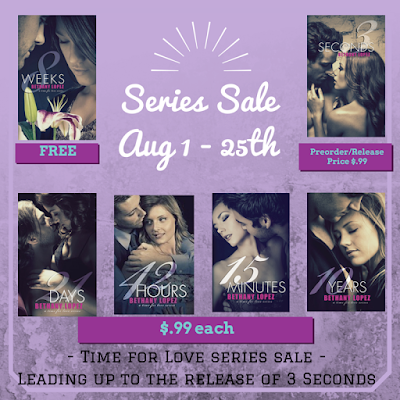 LAST CHANCE TO GET THE SERIES ON SALE... IT ENDS TOMORROW!