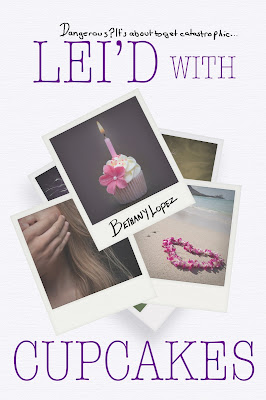 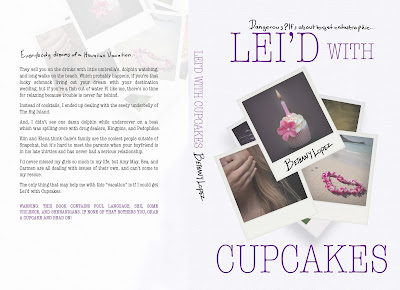 EXCERPT:
When it was our turn to disembark, Cade pulled out suitcases down from the overhead compartment, and we started off the plane. First Cade, with his well-worn leather backpack slung over one shoulder and a ratty Army green duffel in his hand. Then Elin and Elena, with their Harry Potter and Star Wars rolling bags, and finally, me, trailing behind with my new hard case roller, wondering why I’d been in such a hurry to land when all I wanted to do in that moment was run back to the plane.
With every step closer to the arrival area, my stomach grew tight and my buzz started to fade. By the time we stepped out of the corridor into the open space, filled with happy sounds and tons of people, I was ready to upchuck the six tiny bottles of vodka that had seemed like such a good idea in flight.
I looked up in time to see a tall woman hugging Cade tightly, while a handsome, older version of Cade was placing lei’s around the twins’ necks. I plastered a smile on my face and as I joined the group, all eyes turned to me.
Cade’s mother’s face lit up, as she looked to him and said, “Nice job, Hiapo, she’s got great hips.”
GIVEAWAY: Enter to win a paperback bundle of Always Room for Cupcakes & Cupcake Overload! http://www.rafflecopter.com/rafl/display/726d2572282/ 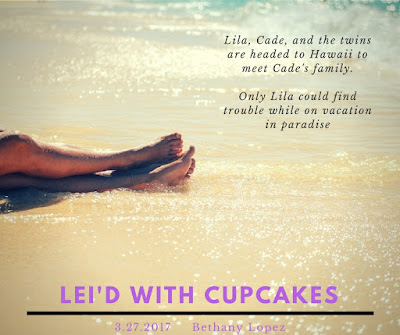 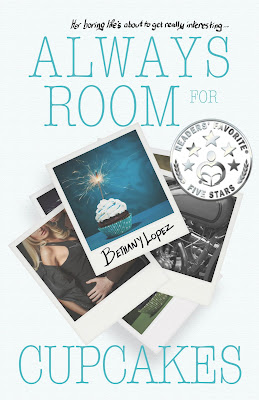 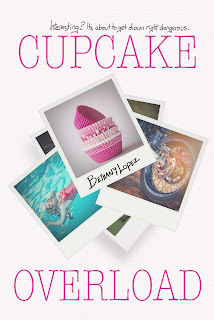