Blurb:
For the past year, talented chef Millie has been consumed with running her new catering business with her sisters, Dru and Tasha. It isn't until Jackson walks through their door that she realizes something may be missing in the recipe of her life.
For the past year, Jackson has been dealing with the fallout of his wife's abandonment. He's had to learn how to be a single father to their eight-year-old daughter, and will do anything to fill the void her mother left. It isn't until he commissions Millie for his daughter's birthday party that he realizes he's forgotten that he's not only a father, but a man.


They both think they're content in their lives, but sometimes the right amount of spice can turn an okay dish into a magnificent one. A Pinch of Salt may be all that's needed to bring Millie and Jackson the flavor they've been missing. 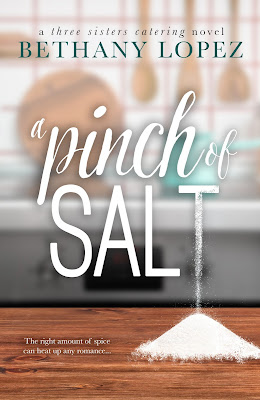 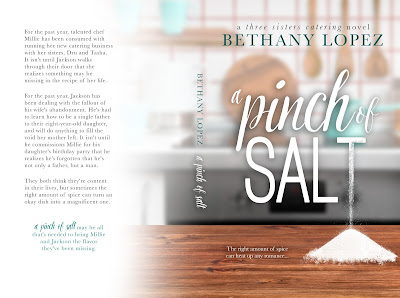 Enter to win a Giveaway for a pair of Kate Spade Butterfly Earrings
http://www.rafflecopter.com/rafl/display/726d2572285/ 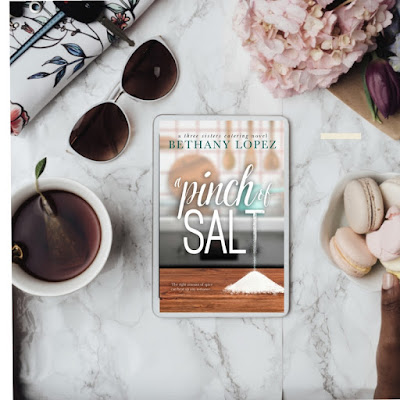