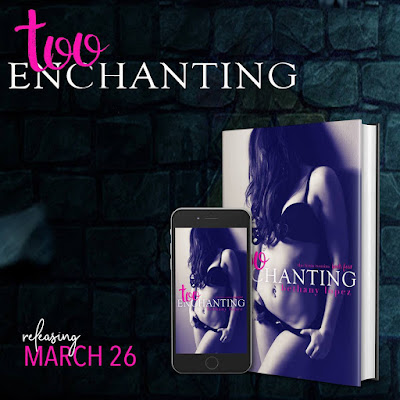 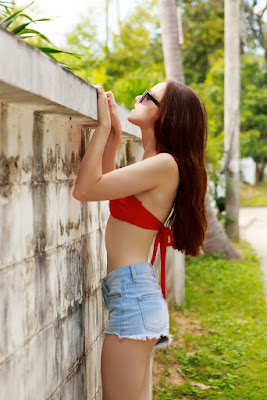 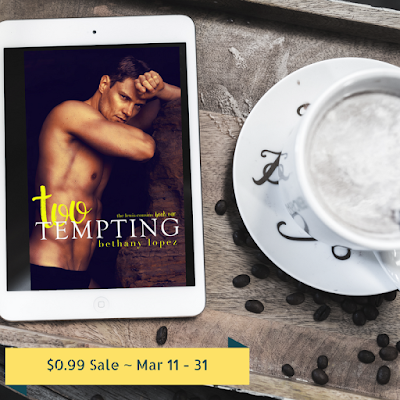 Posted by Bethany Lopez Author at 12:25 AM