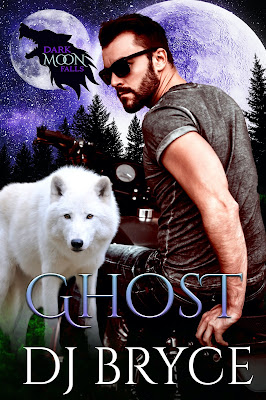 Add to your TBR

Ghost has been living the life of a nomad. A Lone Wolf. Riding his Harley, picking up odd jobs, and stopping only long enough to lay his head somewhere for the night. But life on the road is no longer as appealing as it used to be and he’s ready to settle down, find a mate, and begin the next chapter of his life.Dark Moon Falls seems like a great place to do just that.Mackenzie was born and raised in Dark Moon Falls, but ever since her ex-husband landed in jail based off of her testimony, she’s become a pariah to the shifters in town. Which is fine with Mac, because after being left to raise her son alone, she doesn’t have much faith in them either.Ghost and Mac are two lonely souls, until fate finally intervenes and puts them in each other’s paths... But will they accept the gift of each other, or are they both two stubborn to see what’s right in front of them? 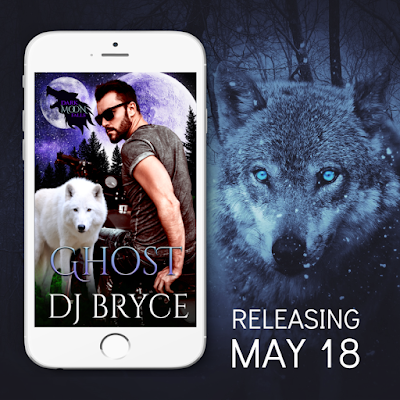