This is a hard list for me to narrow down, but I did really love a few books this year that I want to share with everyone. Since I have a Kindle, I'll share the links for Amazon, but all of these books are available for most eReaders. 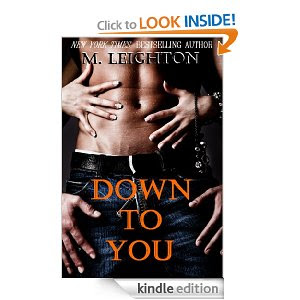 The scorching tale of one girl and two brothers in a love triangle...that's not.

Olivia Townsend is nothing special. She's just a girl working her way through college so she can return home to help her father run his business. She's determined not to be the second woman in his life to abandon him, even if it means putting her own life on hold. To Olivia, it's clear what she must do. Plain and simple. Black and white.

But clear becomes complicated when she meets Cash and Nash Davenport. They're brothers. Twins.

Cash is everything she's always wanted in a guy. He's a dangerous, sexy bad boy who wants her in his bed at any cost. He turns her insides to mush and, with just one kiss, makes her forget why he's no good for her.

Nash is everything she's ever needed in a guy. He's successful, responsible and intensely passionate. But he's taken. Very taken, by none other than Marissa, Liv's rich, beautiful cousin. That doesn't stop Olivia from melting every time he looks at her, though. With just one touch, he makes her forget why they can never be together.

Black and white turns to shades of gray when Olivia discovers the boys are hiding something, something that should make her run as far and as fast as she can. But it's too late to run. Olivia's already involved. And in love. With both of them.

She wants them both.

And they want her.

How will she ever choose between them? 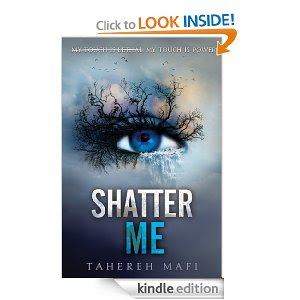 He can touch me, is what I'll never tell him.

But things happen when people touch me.

No one knows why Juliette's touch is fatal, but The Reestablishment has plans for her. Plans to use her as a weapon.

But Juliette has plans of her own.

After a lifetime without freedom, she's finally discovering a strength to fight back for the very first time—and to find a future with the one boy she thought she'd lost forever. 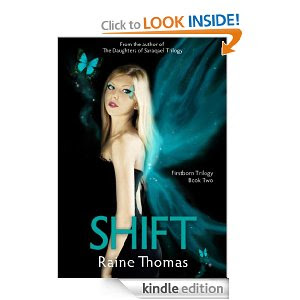 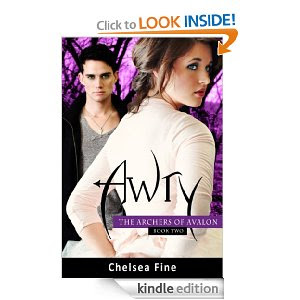 Three curses. Two brothers. One love triangle.
Sometimes love is meant to be. But sometimes...love is the death of you.

Seventeen-year-old Scarlet has just died. Only, dying isn't unusual for a girl under a centuries old curse that left her semi-immortal.

This time, though, she comes back to her current life instead of awaking in a new one, and she realizes her curse is changing. With the help of the immortal Archer brothers, Scarlet tries to piece together her life and break the curse before her impending death comes again. 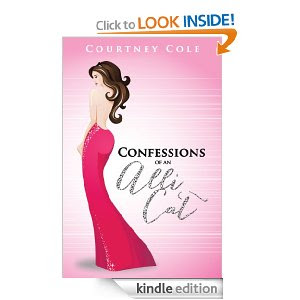 Thirty-five year-old Allison "Alli" Lancaster has it all--a fabulous job, a beautiful 15 year-old daughter, a hilarious BFF and a gorgeous house with a pool and Jacuzzi in an exclusive Las Vegas neighborhood. What she doesn't have is a husband, because she kicked her lousy, cheating ex to the curb nine months ago. Since then, Alli has paid her dues with seemingly endless self-improvement and seemingly endless mourning. Now she's ready to move on and try new things.

Alli's idea of "trying new things" is nothing like that devil-of-a-best-friend of hers. Somehow, Sara, the devil of a best friend, talks Alli into trying out a sex toy, sleeping with a younger man and letting a stranger in a lab jacket put hot wax on a place that should never, ever, ever see wax. And that's only the beginning.

Alli never saw her life going quite like this. She also never thought she'd meet someone else who had the very real potential to change her life forever.

Enter the new guy. He's gorgeous, refined and mature. He's also marriage material. But that poses a problem for Alli, who renounced the institution of marriage when she renounced her ex. What's a girl to do?

They say that what happens in Vegas, stays in Vegas. But what the heck happens when you can't leave Vegas? Well, you spin the wheel, of course. You play the game and let the chips fall where they may.

Alli just hopes she can find them all. 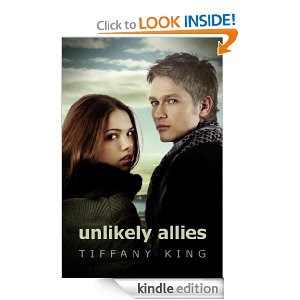 Eighteen-year-old Kimberly gets the shock of her life when she learns the father she thought was dead is not only very much alive, but never even knew she existed. Angry with her mother for lying all these years, Kimberly flies to Colorado to meet the father she knows nothing about before heading off to college in the fall.
Her father’s world turns out to be nothing like she expected. Rather than the typical nine to five lifestyle, Kimberly’s father runs a summer foster camp that teaches young children skills to build their confidence and self-esteem. The Colorado Rocky Mountains are a different world than the sunny shores of California, taking Kimberly completely out of her element, and causing her to second-guess her spur of the moment decision.
Never being one to quit anything, Kimberly is determined to show her father that a surfer girl can fit into this rugged mountain wilderness. That is if she can deal with Mason, an arrogant nineteen-year-old guy who has made it his mission to point out every mistake she has made since her arrival. While she would love nothing more than to rub it in his know-it-all face, Kimberly can’t deny the feelings he stirs up inside her, or the chemistry between them, even during their verbal assaults.
When a tragic accident leaves them stranded in the mountains, Kimberly must use her shaky skills to save Mason and survive the elements. Suddenly, fighting is the last thing on their minds as they must rely on each other if they want to live. In their struggle for survival, they realize what they thought they knew about each other isn’t true after all. 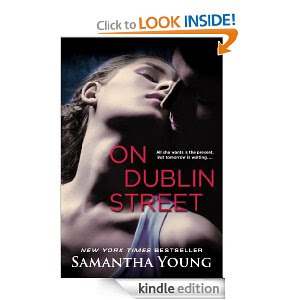 Four years ago, Jocelyn left her tragic past behind in the States and started over in Scotland, burying her grief, ignoring her demons, and forging ahead without attachments. Her solitary life is working well—until she moves into a new apartment on Dublin Street where she meets a man who shakes her carefully guarded world to its core.

Braden Carmichael is used to getting what he wants, and he’s determined to get Jocelyn into his bed. Knowing how skittish she is about entering a relationship, Braden proposes an arrangement that will satisfy their intense attraction without any strings attached.

But after an intrigued Jocelyn accepts, she realizes that Braden won’t be satisfied with just mind-blowing passion. The stubborn Scotsman is intent on truly knowing her… down to the very soul. 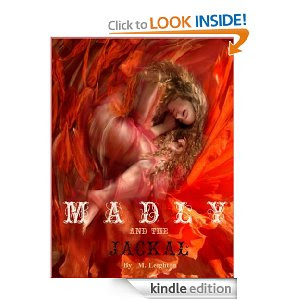 Following their plan to save Atlas, Madly and Jackson return the spirit of Wolfhardt to his prison beneath the sea. But even the best laid plans couldn’t account for the surprises they find. This time, Lore aren’t their only challenges.

Madly is special in ways no one could have guessed and dark forces seek to control her. They want her power, but first they must weaken her. They need her beaten. Vulnerable. Near death. And alone. But that task isn’t an easy one with Jackson at her side. The strongest of their kind, the only way to separate Jackson from Madly is to destroy his love for her, to erase it from his mind. And his heart.

Is it possible to steal Jackson’s love from Madly? Or is their love the only truly unbreakable thing?

What were your favorite books of 2012?
Posted by Bethany Lopez Author at 7:46 PM