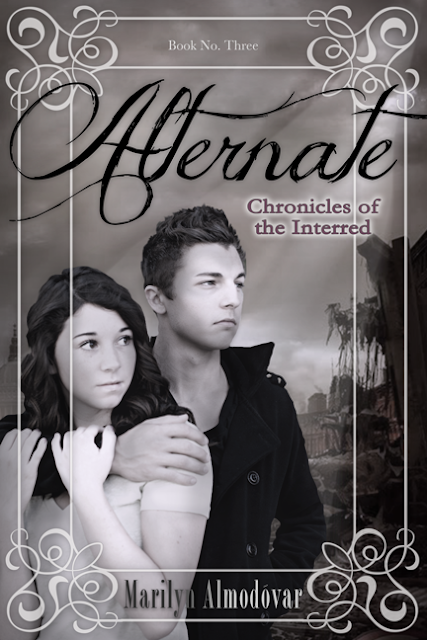 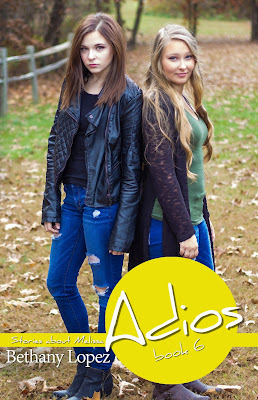 Junior year is halfway over and Melissa is thrilled to be going with Jess, Jimmy, and Brian to Cabo San Lucas for Spring Break. Things at home haven't been great, and she could use the break that the sun and sand of Mexico is sure to bring. But things don't go as planned and the perfect vacation changes things for Melissa and her friends. Will the damage done be permanent and will life at home ever get back to the way it used to be? 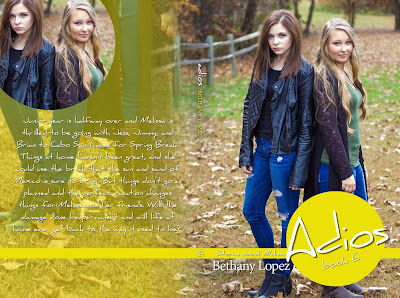 Unable to keep it to myself any longer, I’d told Megan, hoping she’d talk it out with me and maybe keep an eye on things with them while I was gone.

Boy, was I wrong.

“That’s nice,” she’d replied when I told her. She didn’t even look away from her Kindle to acknowledge that I’d spoken.

“Yeah, Megan, I hope so. This is our parents I’m talking about. Can you at least look at me?”

I stood over her bed, looking down as I waited for her response, and … nothing.

She just kept on reading.

“You’re turning into a real jerk, you know that?”

“Takes one to know one,” was her witty response.

“You know what, I’m not going to let you do it. You aren’t making me mad so that I jump on top of you and start a fight … Nuh uh, I’m not messing up this trip for anything. So you can go ahead and sit there, with your greasy head, stuck in your stupid book, and forget I said anything. And make sure you don’t touch any of my stuff while I’m gone.”

With all of that said, I’d whirled around and stomped down the stairs.

When I heard her yell out, “Whatever,” I bit back the scream of frustration in my throat. 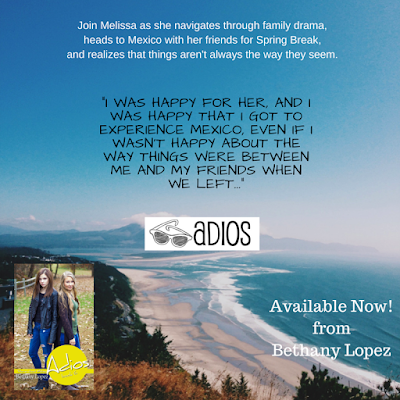 If you haven't read the other books in this YA series, now's the perfect time to get caught up! 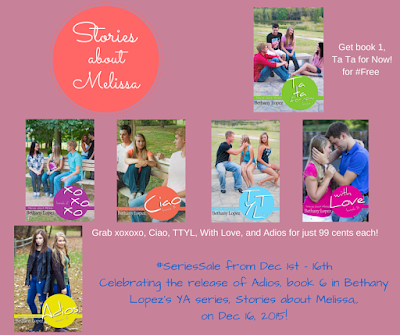 The Stories about Melissa series is a coming of age series that follows Melissa, her family, and her friends. Similar to Sweet Valley High, each book is novella length. There will be eight books in the series. 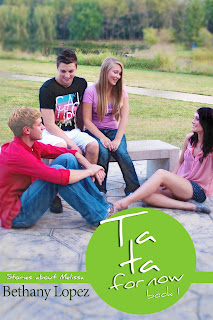 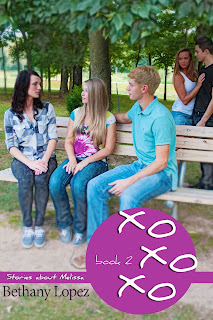 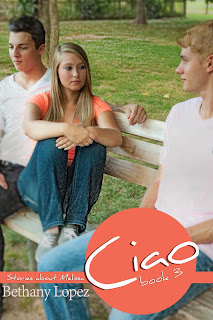 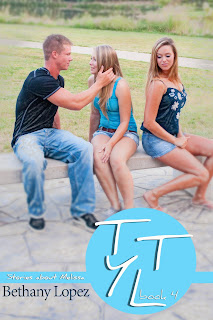 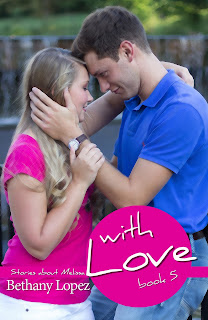 Posted by Bethany Lopez Author at 6:00 AM No comments: 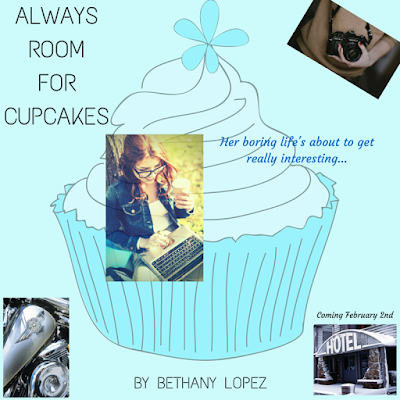 
Blurb:
One day I was be-bopping along jamming to the music in my head while wondering if my thighs could handle grabbing a cupcake on the way home. The next thing I knew, my entire world crashed and burned.
I used to wake up at night in a sweat, crying because I’d dreamt that my husband was cheating on me, or that he hated me, and resented my kids. He’d always hold me close and tell me it was all just a dream, that he loved me and our family and that he’d never let me go.
He was a fucking liar.
Now I spend my days taking photos of scum just like him, trying to be a champion for other's being taken advantage of by the losers in our town, and my nights being a single mom to my beautiful twins.
I've got great friends who have my back, and a sexy, mysterious motorcycle man who keeps showing up when I need him. Maybe things are starting to look up, and one thing's for sure... There's always room for cupcakes.

After I got a couple shots, I decided it was best to sneak out the back rather than show my face in the storefront again. I slowly pushed the back door open and eased out.
“Who the fuck are you?”
I whipped my head up as I was shoving the camera back in my purse, and saw a strange man standing by a rehabbed old Camaro, smoking a cigarette.
“Uh … a friend of Clarice’s. I was just using the bathroom,” I managed, not sure who the guy was, or what my next move should be.
“Yeah?” he asked, throwing his cigarette to the ground and taking a step toward me. “You need a camera to do that?”
Shit.
Before he could make another move, I secured my bag on my shoulder, turned and took off like a shot.
I hit Main Street, cursing myself for wearing the damn boots when the sound of a motorcycle pulling up along side of me caused me to turn my head.
My first thought was, where the hell did the bike come from?
Then I realized it wasn’t the slimy guy from behind the salon. The bike came to a stop and the most dangerously beautiful man I’d ever seen rumbled, “Get your sweet ass on the bike.”
Huh?
I stood there for a moment, wondering what in the hell was happening, if I should get on this strange man’s bike, and if I was offended or flattered by his sweet ass comment.
“Darlin’,” he prodded.
I turned my head to look behind me, and saw the slimy guy standing at the side of Clarice’s, and made a quick decision to accept … his offer of a ride, and the compliment. So, I swung my leg up and over the bike, settled my front to his back, and curled my arms around the thick bulk of his muscled body.
Tingling head to toe from the adrenaline, and the close contact with a seriously hot man, I couldn’t stop my lips from spreading into a grin as we took off down Main Street.

Would you like to help with the Cover Reveal of Always Room for Cupcakes on Jan 6th? You can sign up through Inkslinger PR: https://docs.google.com/forms/d/1V6xHPasztDMWbBlDrcktOBT7Bzelu8BbB-K4U4Ti2LU/viewform

Posted by Bethany Lopez Author at 7:32 AM No comments: