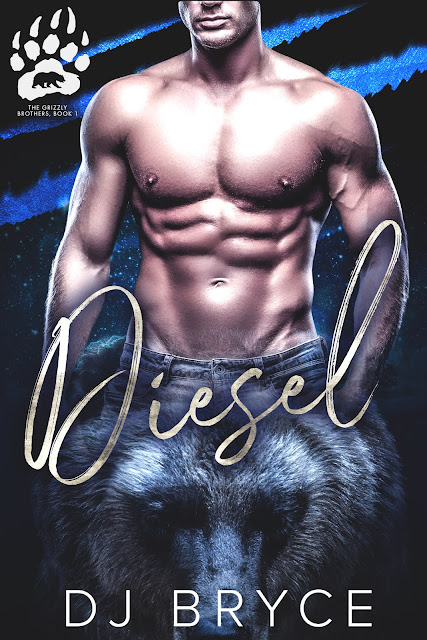 Add to your TBR
Sadie wants a fling, but Diesel wants forever.Freedom.When Sadie plans a trip to visit her sister Reagan in Alaska, nothing seems to be going right.Her car breaks down and her view of freedom is clouded by the Grizzly Bear barreling at her.She's lost, confused, and possibly in love?Wild.Bear shifter Diesel has always embraced his bear side more than the human. But when he sees a damsel in distress he can't help but feel protective of her.The problem is, she doesn't know he's a shifter.Together they must decide if their time in the wilderness is just a fluke, or if it's mate to be.
Amazon
Apple Books
Barnes & Noble
Kobo
Smashwords 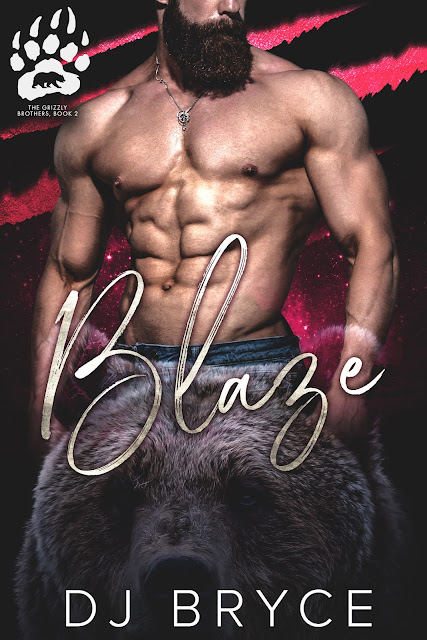 Add to your TBR
A case of mistaken identity can turn your world upside down.
Restless.Reagan is just looking for someone to scratch an itch. Sure, her sister Sadie finding happiness has made Reagan feel a hollowness that she's never felt before, but she's sure one night with a strong, sexy, shifter, will help her forget all of that.Misunderstood.Bear shifter Blaze isn't sure he's ready to give up living the bachelor life with his brother, Hunter, until Reagan comes to him one night in the woods. One night with Reagan is all it takes, Blaze will stop at nothing to make her his mate.
Amazon
Apple Books
Nook
Kobo
Smashwords 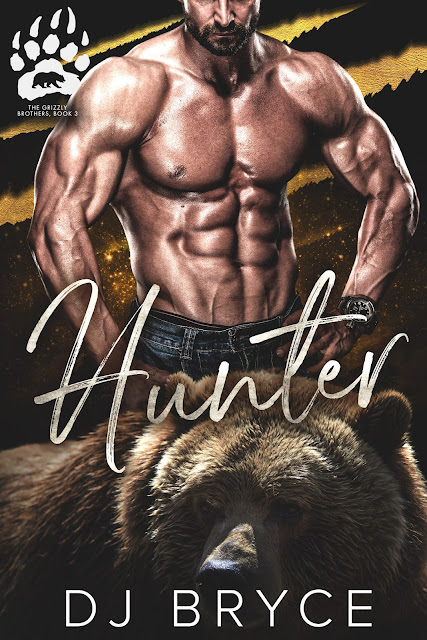 Add to your TBR
It was only supposed to be one night.
Independence
Capri is a businesswoman first, but her father's daughter second. Her co-workers see her as just the boss's daughter, so she works extra hard scouting locations and figuring out new ways to market Outdoor Bound, her father's real baby. It's one of these excursions that is leading her back to Hunter, the gorgeous, brooding shifter who hates her, almost as much as she wants him.

Hunter has always been sure of who he is, and his place in this world, but since his brothers have all settled down with their mates and have started families, he's feeling out of sorts. Not that he wants what they have, in fact, that's the problem. As much as he loves his nieces and nephews, Hunter isn't ready to have kids, so, when Capri comes back to town, stirring up feelings he isn't ready to face, he does what he can to keep things casual between them.

At the first touch, they know what they have is special, and although they both agreed to a one time, no-strings fling, they will soon realize, that one time will never be enough.
Amazon
Apple Books
Nook
Kobo
Smashwords 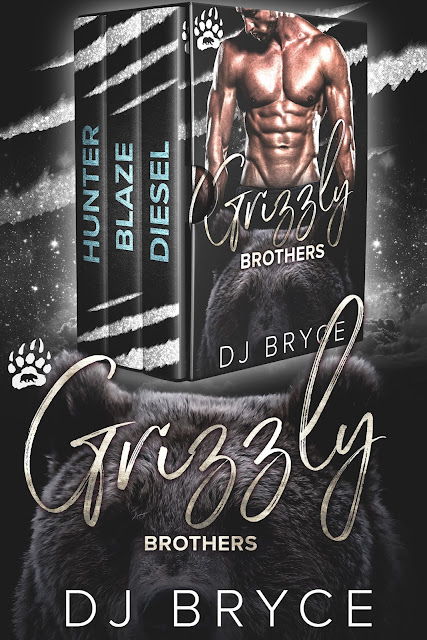 Add to Your TBR
This Box Set features The Grizzly Brothers.
Diesel - Sadie wants a fling, but Diesel wants forever.
Blaze - A case of mistaken identity can turn your world upside down.
Hunter - It was only supposed to be one night.
Amazon
Apple Books
Nook
Kobo
Smashwords
Universal Link