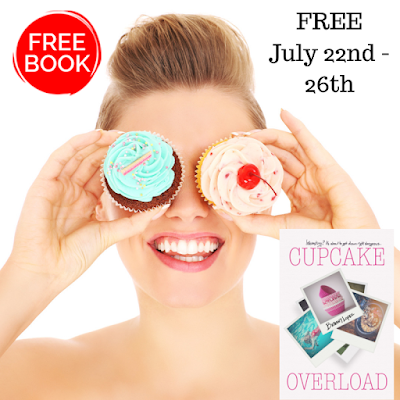 Amazon US
Amazon UK
Amazon CA
Amazon AU
One night I was out with my girls enjoying a much needed ladies night while wondering if one more dirty martini would push me over the edge. The next thing I knew, I was in the club’s bathroom listening to a woman screaming, “No,” and a man’s voice growling, “I know you want it.” 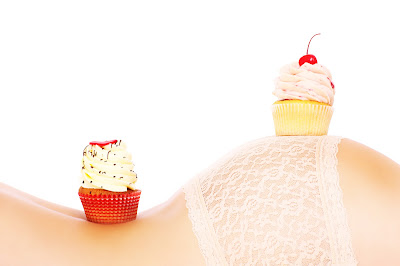 Free for a Limited Time! Too Distracting by Bethany Lopez. 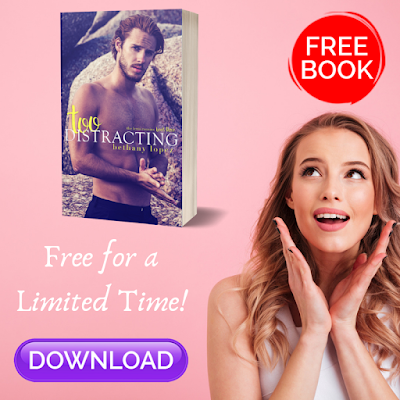 Grab Too Distracting for FREE!!!

For a Limited Time...

Blurb:
As the successful and driven CEO of Lewis Sporting Goods, Dillon rarely has time to eat a home cooked meal, let alone put any time or effort into maintaining an actual relationship. He's been living on fumes and casual encounters for so long that finding love and starting a family never even crossed his mind, until his cousins Gabe and Reardon found women who gave them both.
Laurel has been in love with Dillon since she was nine years old. Unfortunately, he's always seen her as his little sister's pesky best friend. She can't stop her heart from beating frantically whenever he's near, but she's become an expert at keeping her feelings from everyone, especially Dillon. Her secret has been safe, until now...
When Laurel needs help with her business plan, her best friend urges her to seek help from Dillon. Determined to push her feelings aside and focus on her fledgling business, Laurel knows she needs to do whatever it takes to succeed, even if it means being treated to indifference and big brother teasing from the man she loves.
Can Laurel work with Dillon and still keep her heart intact, or will things get Too Distracting when Dillon realizes what a beautiful, kind, and generous woman she has become? 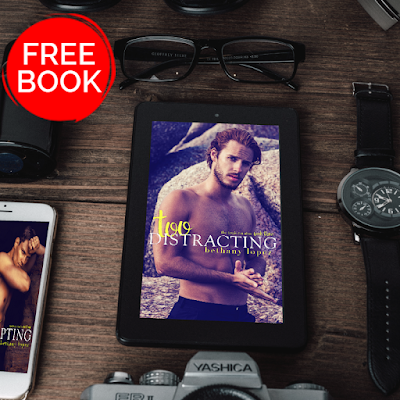 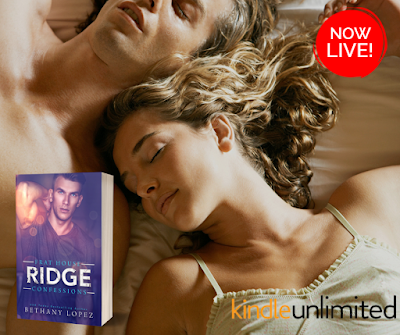 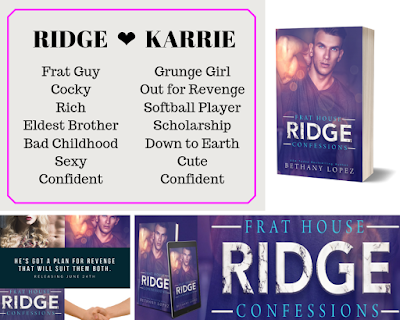 Posted by Bethany Lopez Author at 9:19 AM 2 comments: