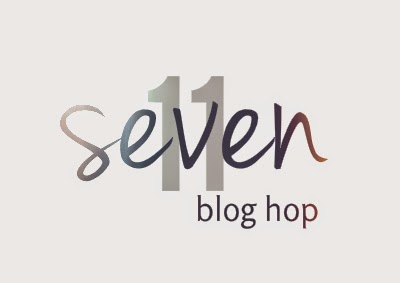 Good Morning! The Seven 11 Blog Hop is a monthly feature, where participating authors share seven lines from their WIP on the 11th of the month.

This month, I'm offering a little tease from More than Exist, which releases on May 18, 2015. This is a Women's Fiction title. Back in November, before I started working on 10 Years, I was working on this and set it aside. I teased it in November's Hop, but it had a different working title, and the basis of the story has changed a bit, but you can check out that tease here.

*This is a rough draft*

“What do you say?” I asked when she came into focus.
“Yes,” she answered happily. “I’m in.”
“To road trips,” I said, raising my glass in a toast.
“To Belle and Ginger’s Journey of Fun,” Ginger said excitedly.
“Belle and Ginger’s Voyage of Laughter,” I replied.
“Belle and Ginger’s Expedition of …” Ginger looked confused for a moment, then giggled. “I can’t think of anything else.”
As I laughed along with my newfound friend, I had high hopes that my solitary trip would now include a little bit of excitement.


Don't forget to stop by the rest of the hop and see what these Awesome Authors are working on:

You can also enter to win a Dirty Blood custom mug from Heather Hildenbrand! 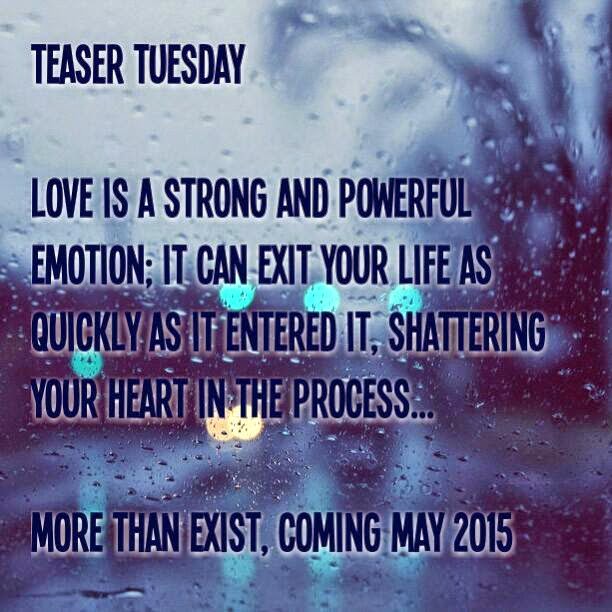 Synopsis-
After everything we had endured together, we were finally getting married. He was finally becoming mine and I was finally becoming his. Life was perfect.
A year later, we decided it was time to take the next step in our marriage – trying for a baby. It’s what I’ve wanted for as long as I can remember – what we’ve both wanted. But sometimes, for some people, it doesn’t always happen like it’s meant to. Sometimes it isn’t your time to have a baby and the endurance of failure leaves you only a half the person that you once were. Our perfect life was crumbling.
Were we strong enough to endure this test?

Beth Maria is a mother, writer and avid reader. She loves reading and writing about bad boys who end up falling in love when they least expect it and HEA’s.
She is the author of Alive, Freedom and Endure in The Mended Heart Series and Worth The FIght.
Beth Maria loves listening to music that inspire her when writing her next book and scouting the internet for her next muse.

Posted by Bethany Lopez Author at 2:44 PM No comments: