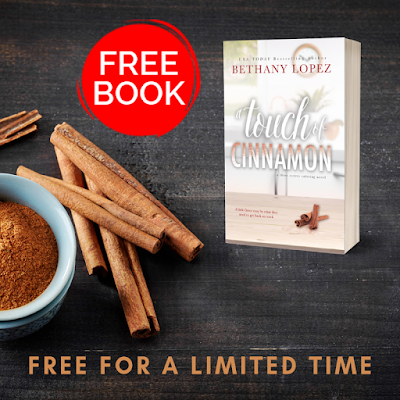 Blurb:
For the past year, Tasha has thrown herself into her catering business with her sisters, but she’s been keeping a secret. The hot, moody owner of Prime Beef, is the only man she ever loved. The man she left behind in college, and thought she’d never see again, until he showed up across the street.
For the past year, Jericho Smythe has been waging a war with himself. Did he want to know why Natasha had broken his heart and left without looking back, hell yes. But he’d found himself paralyzed by the glimpses he’d gotten of her at Three Sisters Catering, and knew he wasn’t ready for a confrontation.   Neither of them are content with their lives, but so much has happened in the time that has passed. Can the right amount of spice remind them of the love they’d shared? A Touch of Cinnamon may be all that's needed to give Tasha and Jericho back the richness they’ve been lacking.
Posted by Bethany Lopez Author at 9:39 AM 2 comments: 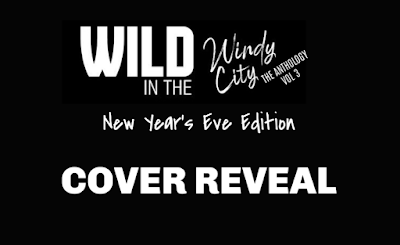 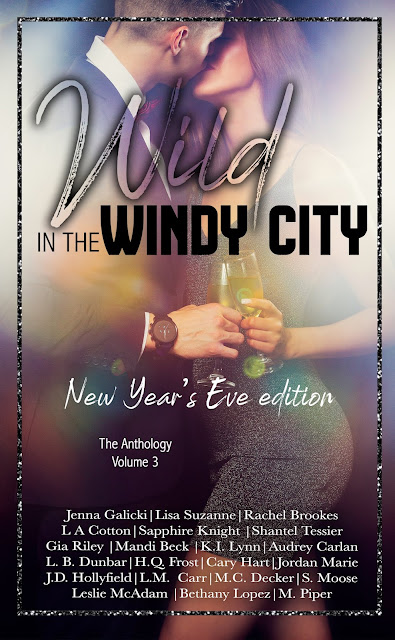 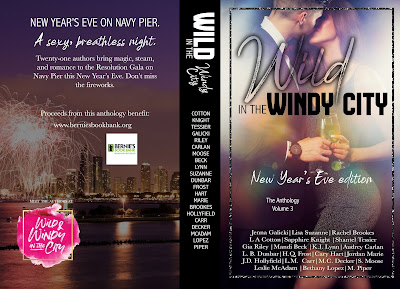 All proceeds from this anthology benefit Bernie's Book Bank (https://www.berniesbookbank.org/) 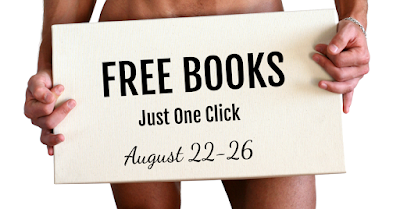 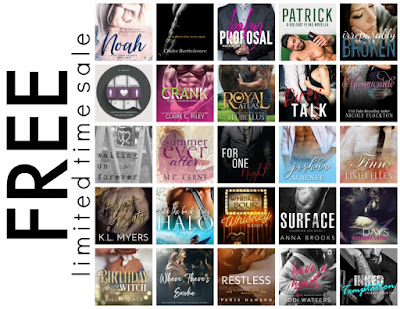 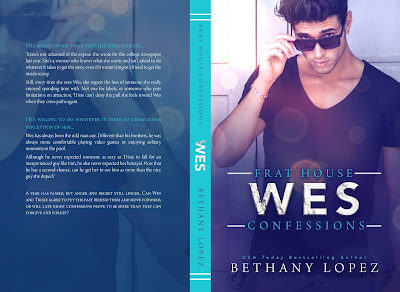 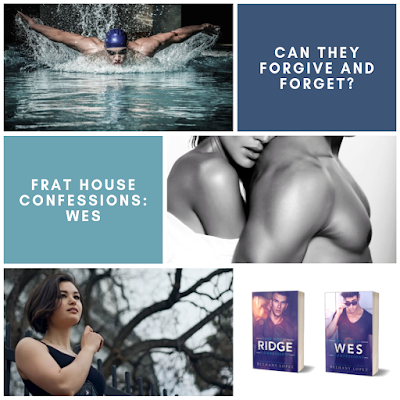