One of the first (and last) scary books I ever read was Misery by Stephen King. It is even creepier now that I'm a writer.

Steve Jobs. He would revolutionize zombies.

My mother dressed me as a gypsy as a kid...which was interesting considering that at the age of 7, I had no idea what a 'gypsy' was and also because as an adult, I've never been able to settle on a 'home'.

According to a psychic I spoke to a couple of years ago, I am! She insisted that I put a 'hex' on a coworker ha;-) Happy Halloween!! 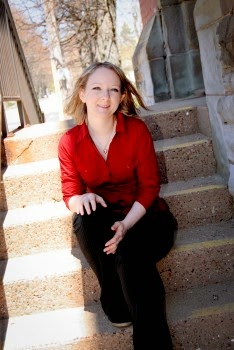 How to find Mima:

Bio:
Mima is the author of Fire and the prequel, A Spark before the Fire. Learn more about her, check out some FREE reading and learn about her two books here; www.mimaonfire.com Writing role modes? James Frey and Cecila Ahern!

Posted by Bethany Lopez Author at 6:32 AM No comments:

Release Day! Fight Like A Girl (Part One) by Dawn Pendleton

MMA is no place for a girl - unless that girl is Max Brady. Growing up around the ring as the daughter of a famous fighter, she finally takes her place in the MMA world after her father’s mysterious disappearance. Deciding to fight was the easy part - she never imagined finding a good trainer would be her biggest obstacle.

Kingston Lawrence was a rising star in the MMA world, until a knee injury forced him to the other side of the fight. He thought three rounds in the ring was hard, but nothing compares to the battle of training and taming Max. Her sexy body makes up for her sarcastic mouth, and it isn’t long before he wants to be more than just her trainer.

But Kingston has a secret, one that could ruin both their lives. He can train Max for a fight, but nothing can prepare them for what happens when that secret is revealed.

Get your copy today!

Dawn Pendleton spends her time between Maine and somewhere warm for the winter, dragging her husband and pup wherever she goes. A lover of travel, an avid reader, and a softie at heart, Dawn writes romance novels that face the dark reality of life, which is that not everyone gets a happily ever after right away.


﻿
Posted by Bethany Lopez Author at 6:13 AM No comments: 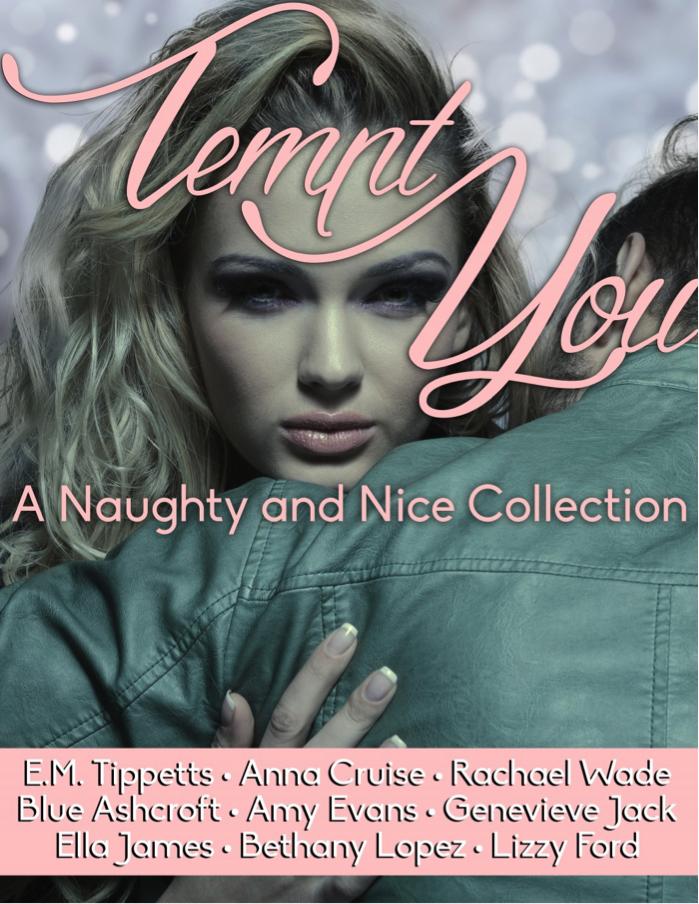 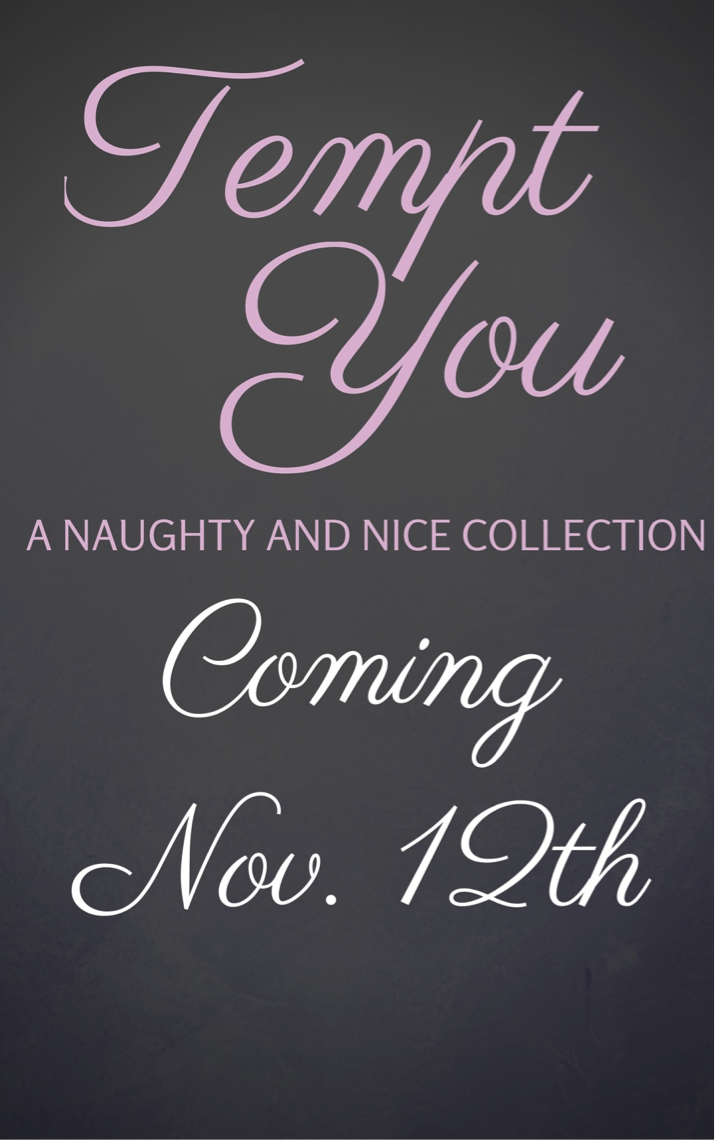 Posted by Bethany Lopez Author at 6:50 AM No comments:

I love this question! You're going to think I'm crazy...I was with my family in Yosemite National Park. We were all asleep in our cozy cabin when something woke me. I looked over to the door where I could clearly see a translucent image. It was an elderly man, frail, and wearing thin striped pajamas. He kept leaning back an forth as if he were looking out the window by the door. I was frozen in place. I finally sat up in the bed and he was gone. Was I dreaming? Possibly. But to me it was very real.

Nope! Not a zombie fan.

My favorite part of Halloween is making costumes with my girls. It's always so much fun. This year I have one skeleton bride and a zombie -ish freak.

A couple years ago I dressed up as the black swan. It was a lot of fun.

Tough question. Hmmm...J.K. Rowling? She seems to be in tune with all things sorcery. Cassandra Clare, too. 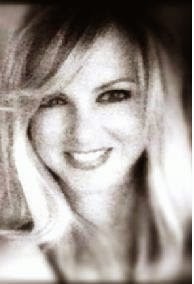 Bio:
S.G. HOLSTER lives in California with her husband and their two daughters. She is the author of the THIRTY SECONDS TO DIE series. The third and final book in the series, Heartlines, will be published late in 2014.

Posted by Bethany Lopez Author at 6:36 AM No comments: 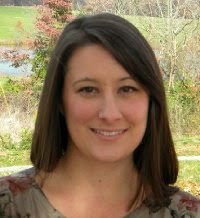