Into The Spiral by Erin Danzer ~ Half-Birthday Bash

Happy Half-Birthday to Into the Spiral by Erin Danzer 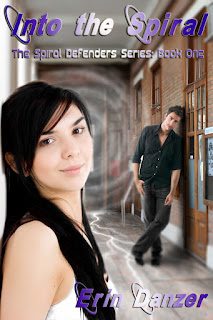 
She got to her room and found the door partly open and the lamp on her bedside table glowing. Her heart pounded as she pushed open the door, wondering what she was going to find – though she didn’t think a wraith would leave a light on for her. Gavin looked up from where he lounged on her bed as she walked into the room.
“Send lover boy home?” he asked with a smirk. Ronnie blushed. She couldn’t help it, she knew what she looked like.
“Yeah. I’m not really supposed to have boys here when I’m home alone,” she admitted. His dark eyes lit up.
“And yet you don’t kick me out,” he commented. She shrugged, trying to play it cool as her heart picked up speed again. To distract herself, she turned to her dresser and opened a drawer to pull out some pajamas.
“You’re not wholly human, you don’t really count,” she replied over her shoulder and took her pajamas to the bathroom to change. 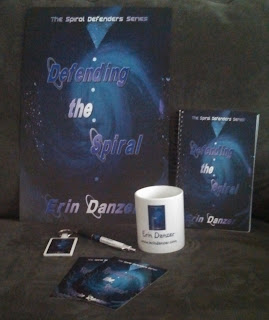 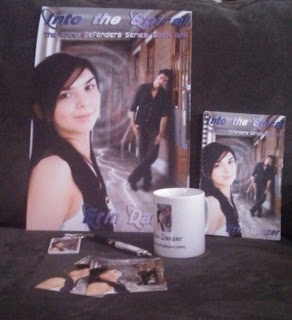 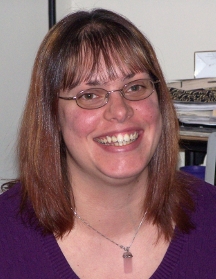 
Goodreads: http://www.goodreads.com/author/show/3336797.Erin_Danzer
Posted by Bethany Lopez Author at 10:19 AM