book 2 in the Time for Love series

Thanks to my always Fabulous Cover Designer, Allie Brennan and the Super Talented K Keeton Designs for the photo. I'd also like to thank the beautiful cover models, Matthew Samson and Anna Maria! 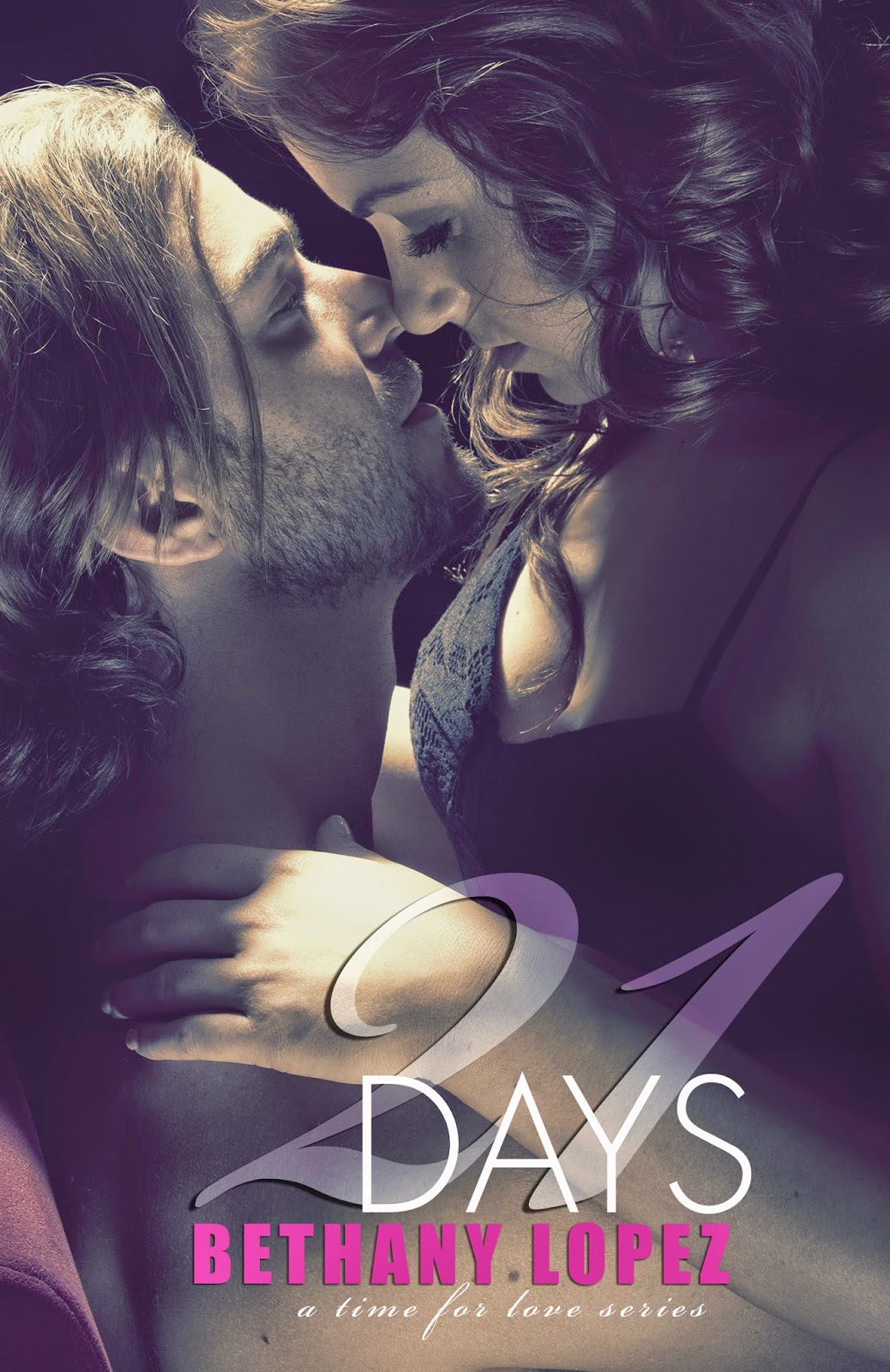 blurb:
Sasha and TJ are no strangers to enjoying sex with no strings attached, so when they decide to act on their mutual attraction, there should be no reason why they can’t apply that same philosophy to each other.Money has never been an issue for Sasha, which made proving herself as a real estate dynamo a personal challenge she was determined to conquer. Raised in a gilded world masking neglect and disappointment, she learned not to depend on anyone, especially when it comes to love and relationships. Men are great for companionship, but she isn’t looking for anything serious.Used to going without, TJ has worked hard to be able to support himself. When he loses his job and his home in one fell swoop, he faces relying on others for the first time in his adult life. Then Sasha steps in, offering him a place to stay until he’s back on his feet. He grudgingly agrees, but vows to be out of her guest room within 21 days.They'll discover that a lot can change in 21 days, especially when they decide to give the idea of "friends with benefits" a try. As each day passes, Sasha and TJ become closer than they’ve ever been. Will they be able to go back to being just friends when their days together are up, or will they allow their personal hang-ups to get in the way of what they really cherish most?Series Reading Order:8 Weeks21 Days42 Hours ~ releasing Sept 2014 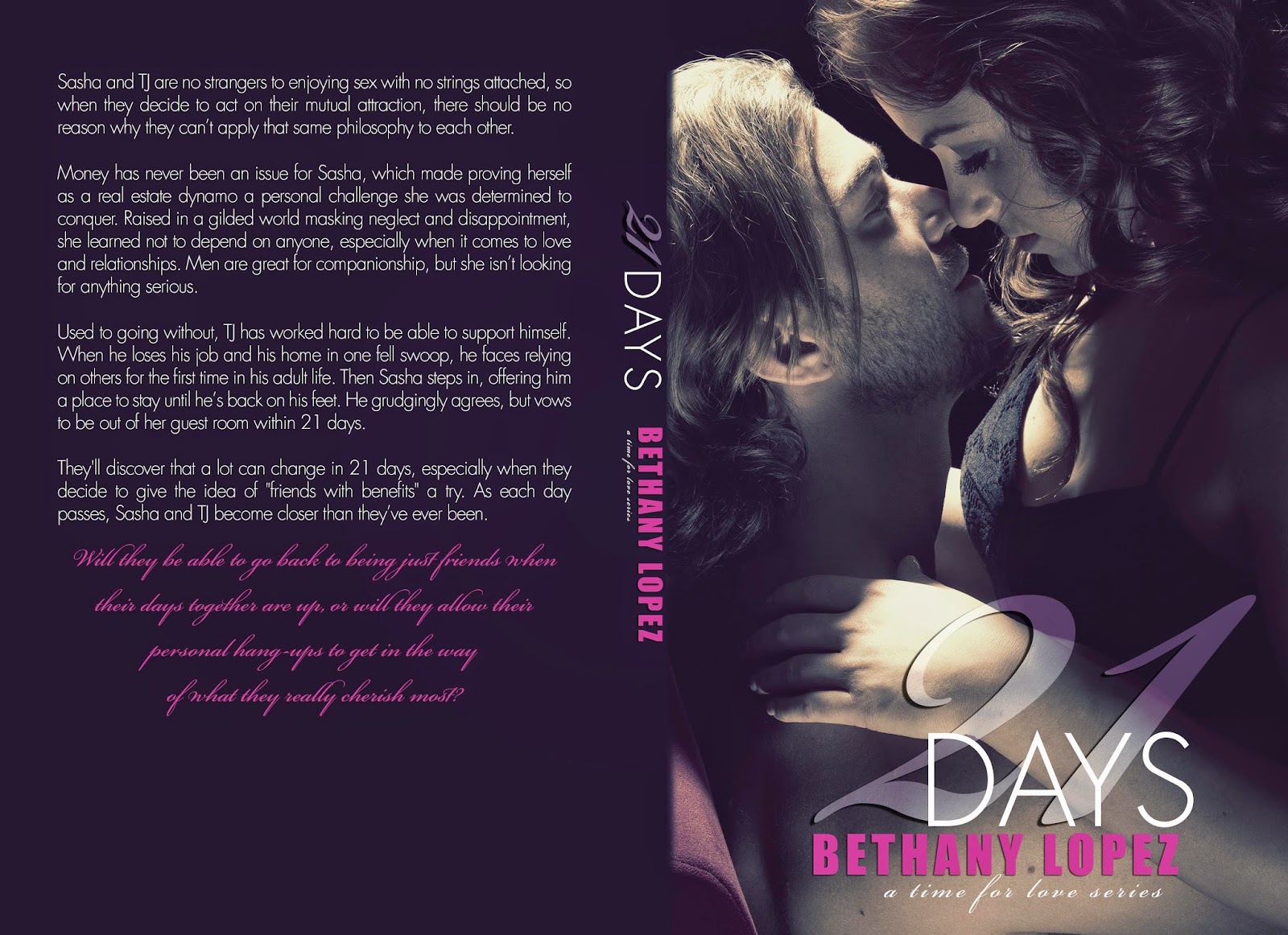 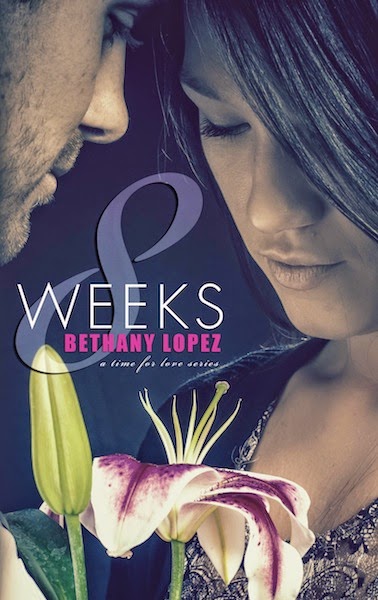 blurb:
Is eight weeks enough time to earn back the love of someone you've betrayed...the only one you've ever loved? Shelly has been in love with Cal since they started dating in eleventh grade. Despite everyone saying that the odds were against them, they got married after graduation and built a life together. Now, six years later, she is faced with the ultimate betrayal. Devastated, her first instinct is to call it quits…After a drunken binge at his best friends’ bachelor party, Cal betrays the one person who has always been there for him, his wife, Shelly. Terrified and realizing she might divorce him, Cal must come up with a way to prove to her that his love is true… Cal asks Shelly for eight weeks. Eight weeks to convince her that their marriage is worth the fight. Will Shelly be able to trust him again, or will their marriage end the way many others do when faced with opposition… In divorce?