Die Hard, of course! It started as a joke, but then it became tradition. Even though I like Home Alone (more about that later), A Christmas Story, Singing in the Rain, and other classics, it's really surprising to get a Christmas vibe on an R-rated action movie.

Okay, I had to run this through Wonder Wife first, and she gave me the all clear.
I have an ongoing, well-known crush on Michelle Pfeiffer since forever. There, I said it.


The worst was when I was 18, and much like (and much unlike) Macaulay Culkin, had to spend Christmas at, well, Home, Alone. It wasn't a big adventure; it wasn’t fun like the movie. I don't recommend it.

The best was when I was nine years old, because it is the first time I can remember my whole family celebrating together.
I don't have a good memory, but I can replay in my mind many events from that night to this day. The food, who was talking to whom, the gifts received, the songs played, and even the fireworks (yes, we had fireworks on Christmas—I guess that tells you all you need to know about my family).


I like almost everything about Christmas: family, friends, food, gifts. Except getting dressed up. Oh, and the Santa they hired at the mall next to the apartment I lived during my twenties. He would ring the bell the whole day, even on weekends. For some reason, the acoustics made the bell ring loudly in my living room. It drove everyone crazy.
Wow, I hated that Santa :)


Most of my characters are witches, and Christmas is not big in coven circles. So I have to go with the regular folks.
The character who loves Christmas the most is Drake, because he remembers spending Christmas with his mother, before they were separated. And the one who hates Christmas is his young sister, Mona, because she was a toddler and DOESN'T remember her mother at all.
But they are in for a nice surprise :) Shhh, don't tell them. 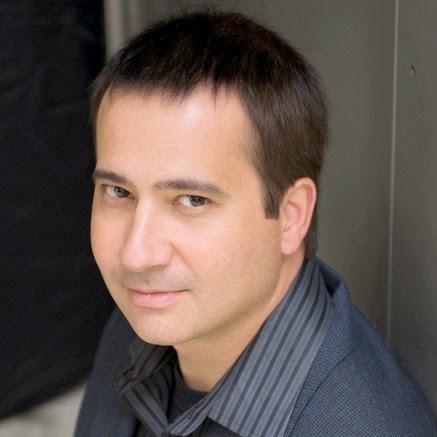 Bio:
Fabio writes Young Adult/Urban Fantasy/Paranormal novels. He resides in the Pacific Northwest with his wife and kids. When not writing or reading, he geeks out with family and friends, solidifies his reputation as the world's slowest runner, and acts very snobbish about movies. He loves to connect with readers. 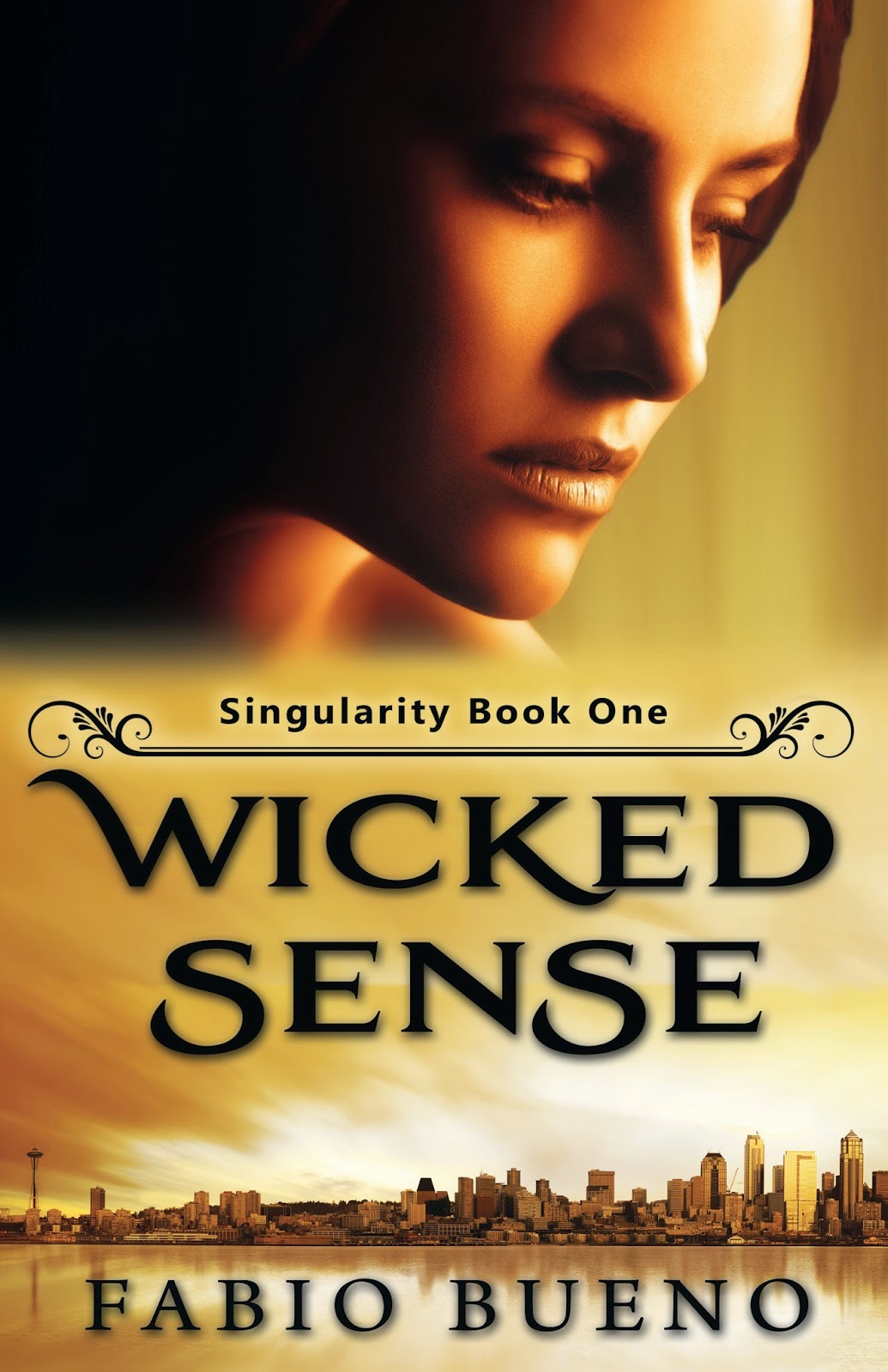 Fabio’s award-winning YA Paranormal Romance, WICKED SENSE, is FREE for a limited time. It’s the first book in the series. Here are the links:
Amazon
iTunes
Kobo
Nook/B&N
Google Play

Posted by Bethany Lopez Author at 7:21 AM