After impressing her boss with her interview with werewolf, Leon Greene, Elise is Hell Bound to an interview with the Lord of the Underworld himself.  Mr. Murphy wants her to find the dirty scoop on Hades himself, and foil his plot to take over the world.  Will she survive the clutches of Hell?


Hell Bound is the second short story to be released in The World Among Us prequel series.


You can now purchase Hell Bound on smashwords.com, amazon.com, and barnesandnoble.com for only .99 cents! 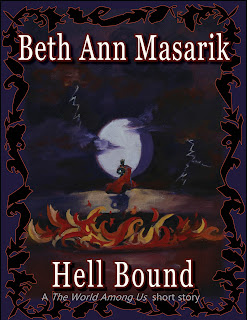 Murderous Regrets was released last week and is the first short story in the series, and can also be purchased for .99 cents all sales channels. 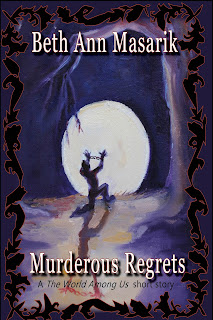 For more information about The World Among Us, please visit the series website at www.theworldamongussaga.com


On April 13, Hell’s Captive, the third short story in this series will be released. If you’d like to help out with the release day blitz, please email Beth at bethmasarik@gmail.com with the subject line Hells Captive release day blitz. 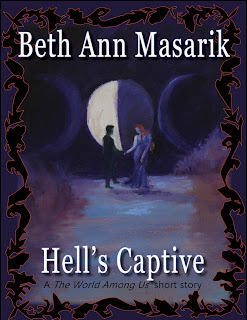 
Beth Ann Masarik was born on Long Island, NY in the year 1984 with an over-active imagination. She used to love playing make-believe games, and now loves creating her own fantasy worlds. Masarik has been writing since she was 15 years old, and had her first newspaper article published in her high school newspaper in her sophomore year. She has taken several creative writing classes, and started writing her very first novel in college, and is currently searching for the right literary agent. Aside from writing novels, Masarik enjoys bowling, gaming, and role playing online. She enjoys reading fantasy novels written by Richelle Mead, L.J. Smith, and J.K. Rowling, and looks to them for role models.

Beth is recently married, and when she isn’t writing or role playing, she is found volunteering down at her church.

You can find Beth at the following places: 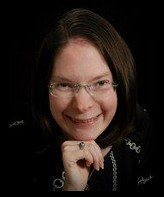