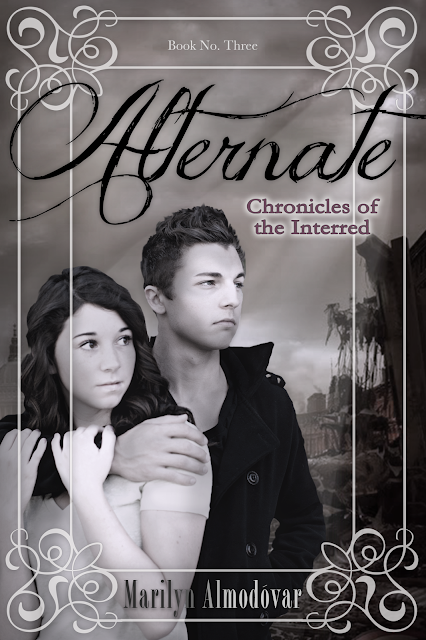 When a portal leaves Baxter trapped and
powerless in an alternate world, she finds herself on the run and fighting for
her life. The world’s Council wants to hand her over to Declan, and her only
source of support is a broken Alternate Jack who blames her for all he’s lost.
Baxter soon realizes that if she’s going to defeat Declan and get back to her
world, she’ll have to reclaim her abilities and be stronger than she ever
imagined.

Declan and the Absorbers’ Initiative
wage war on everyone who opposes them in their hunt for Baxter. Their actions
reveal what her future will be like if she doesn’t make some drastic decisions.
She knows that one misstep on her part will lead to the destruction of not just
this world, but her own.

In a race against Time and bitter
enemies, Baxter will discover how much is at stake and just what she’ll have to
sacrifice to save those she loves. Can she learn from the fate of an alternate
world how to become the Time Bender she’s meant to be?

Add it to your GoodReads TBR 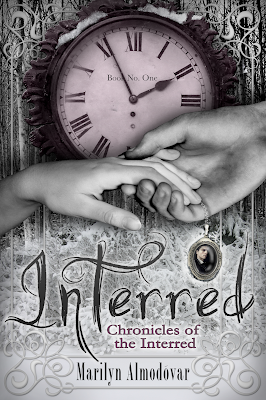 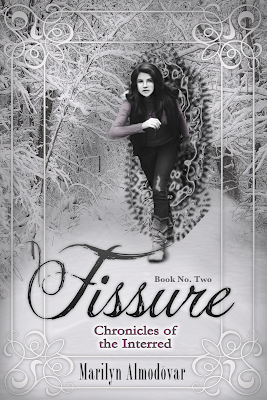 Blog
Posted by Bethany Lopez Author at 6:40 AM