Scariest movie I have ever seen is Pet Cemetery, Stephan King book. I was young when I saw it and it still freaks me out. When the coffin fell over I was damaged for life and when Rachel's scene came on I nearly peed my pants.
I hate scary movies, well except for Scary Movie the movie, lol.

Zombie? Lol maybe Michael Jackson so he could redo the Thriller video. That would be cool. (Except his children would be sad and that's not cool)

I love the excitement from the kids and parents. Up until last year we, as a family all dressed up together. One year we went as Star Wars characters and that was a lot of fun. Another we did Alice in Wonderland. Im actually kind of sad she's over it now.

Fourth grade. Dr. Jekyll. I even brought props to school. I did the whole mixing baking soda and vinegar in the beaker thing. Very cool.

My mother use to make them. Extravagant costumes too. My favorites were Wicket, an Ewok and Cheer Bear, a Care bear.

My little one was obsessed with the tooth fairy when she lost her first tooth and made me make her costume that year. Let me just say I did not get that creative gene.

Stephen King. There's something off about that man. Freak me out! 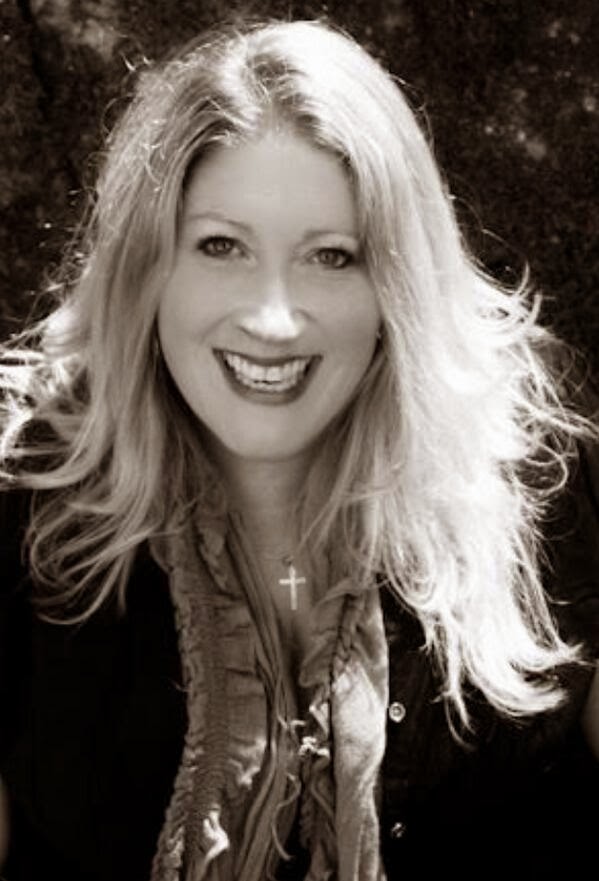 How to find MJ:

Bio:
MJ Fields's love of writing was in full swing by age eight. Together with her cousins, she wrote a newsletter and they sold it to family members. She self-published her first New Adult romance in January 2013. Today, she has completed four self-published series, The Love series, The Wrapped series, The Burning Souls series, and The Men of Steel series. The Norfolk series has one title self-published so far and Ties of Steel, which was acquired by Swoon Romance in June 2014. Book 1 ABE releases October 28, 2014. MJ is a bestselling erotica author and former small business owner, who recently closed the business so she could write full time.
MJ lives in central New York, surrounded by family and friends. Her house is full of pets, friends, and noise ninety percent of the time, and she would have it no other way. 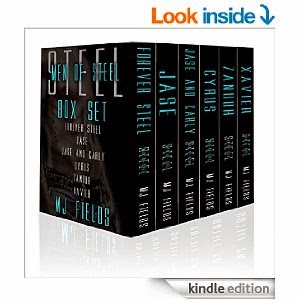 The Entire Set of the Men of Steel series, is currently On Sale for Only $.99!!!

Posted by Bethany Lopez Author at 8:20 AM