I still remember Se7en scaring me half to death, not so much in the gore as it was in the brutality of Kevin Spacey's character. His murders have so much depth and thought. He's terrifying and that movie still scares me! I mean...seriously...what's in the box?!

NO ONE because zombies make me wanna pee my pants. Those guys are freakin' terrifying!

Definitely the candy. Chocolate, to be more specific :)

I'd have to say that would probably be my Egyptian princess costume back in 2011. A friend painted these awesome Horus eyes on my face and big thick cat eyes like Cleopatra. I got so many compliments at the downtown parties!

Tiffany King, because she puts out an amazing new book every, what, 2 weeks? Feels that way at least ;) Plus she must have some happy brews in her kitchen because she is one of the most positive people I know. Besides, isn't her obsession with Harry Potter enough proof?! 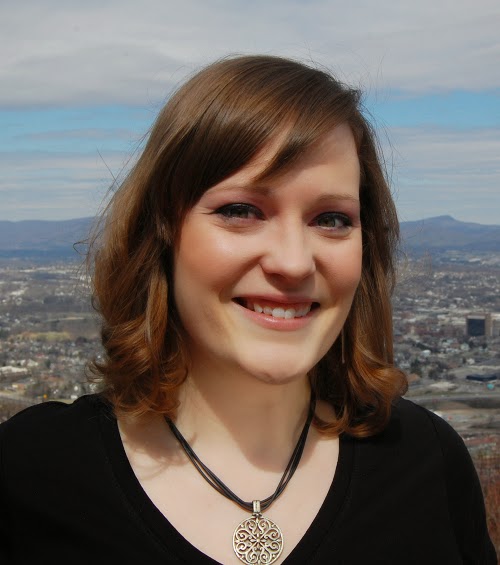 How to find Liz:


Bio:
Liz Long is a ridiculously proud graduate of Longwood University with a BA in English. Her inspiration comes from action and thriller genres and she spends entirely too much time watching superhero movies. Her fabulous day job as a Social Media & PR Strategist includes writing for LeisureMedia360 (Roanoker, bridebook, Blue Ridge Country magazines) in Roanoke, VA.

She currently has four books out. The Donovan Circus series has best been described as "X-Men meets the circus with a murder mystery thrown in." Her second book Witch Hearts, is a story about a serial killer hunting witches for their powers. Her newest title, A Reaper Made, is a fantasy about a Reaper who must work a little magic to save her family's souls from demons. All titles are available for paperback or ebook on Amazon, Barnes & Noble, and iBooks.

To learn more about Liz, visit her website: http://lizclong.com. 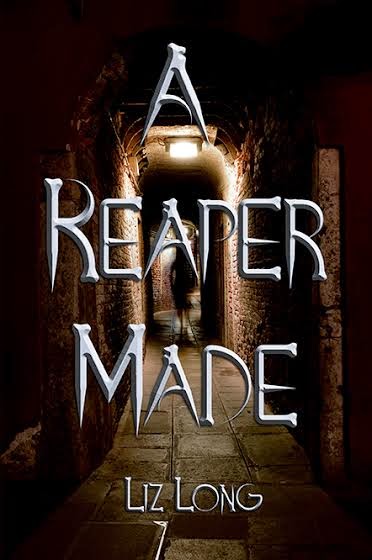 Blurb:
Grace had finally gotten used to her new afterlife as a “Made” – a Reaper who used to be human. When Made Reapers and souls begin disappearing, however, Grace and her mentor Tully suspect demons. Grace’s worst fears are confirmed when her living family is threatened.
She’ll have to break every rule in the Reaper book to save them, including using a little magic to become temporarily human. With the help of Tully and her witchy friend Tessa, Grace goes undercover to save the fates of kidnapped souls – only to discover that demons aren’t working alone. Betrayal and distrust runs deep and Grace discovers that sometimes even Reapers are prone to humanity.